It was a momentous day for Vietnam Airlines on September 18th when the carrier flew its first commercial international flight since March. The airline flew a Boeing 787-10 from Hanoi to Tokyo’s Narita International Airport with nearly sixty passengers.

Onboard the aircraft were 60 passengers, most of whom were international students, people who live in Japan, and those who hold work in Japan. It also served to repatriate some Japanese citizens. Not to mention, in the hold, Vietnam Airlines carried some essential cargo.

Passengers onboard the flight could only enter Japan if they had a negative PCR test within 72 hours of departure, report travel history within 14 days, and download a contact tracing app to help the Japanese government slow the spread.

Previously, in March, Vietnam Airlines stopped operating commercial international flights after the government barred international arrivals. Since then, however, the carrier has been busy running repatriation flights and cargo-only flights.

The repatriations have taken the airline across the world to San Francisco, Houston, Equatorial Guinea, Angola, and more using its aircraft like the Boeing 787-10 and Airbus A350.

In addition, onboard the aircraft, the airline separated people to help reduce the spread. Other airlines have also employed this practice of blocking middle seats and limited loads to give passengers more room onboard amid the ongoing global health crisis.

As for the return, Vietnam Airlines is not carrying passengers back. These flights are operating as one-ways to Japan only. The crew that returns to Vietnam have to undergo health checks and quarantine according to regulations. The aircraft itself is then sprayed to sterilize the passenger compartment and cockpit.

Once governments allow it, Vietnam Airlines plans to offer Japan to Vietnam flights that leave Japan in the afternoon. Vietnam has maintained a strict lockdown on international arrivals, barring almost all travel save for essential purposes like repatriation. Those coming back on these special flights must quarantine according to the country’s regulations.

In addition, this represents the start of Vietnam Airlines’ building up its international flights. In the coming future, the airline plans to add South Korea, China, Taiwan, Laos, and Cambodia to its current route map. Long-haul international flights to cities like Sydney, London, and others remain out of the carrier’s plan for the foreseeable future.

Are you glad to see Vietnam Airlines resume commercial international flights? Let us know in the comments! 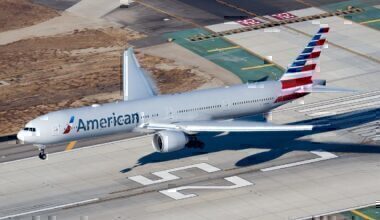 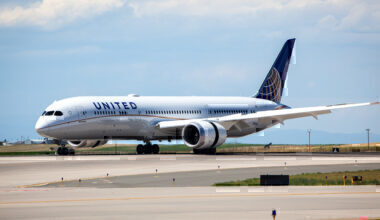 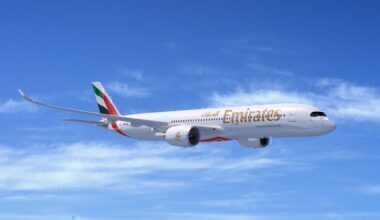 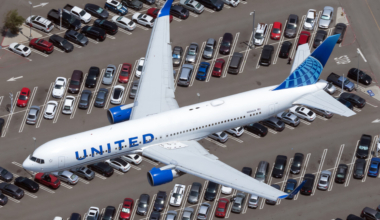 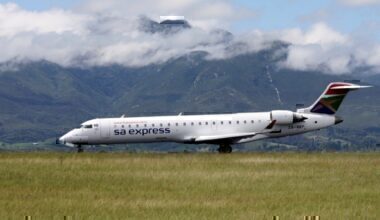