A Vietnam Airlines A321 has suffered a tire explosion on takeoff at Ho Chi Minh’s Tan Son Nhat airport this morning. The flight number VN920 was due to depart for Phnom Pehn in Cambodia mid-afternoon, but a tire failure meant it couldn’t take off. In an unusual twist, the tire explosion appears to have caused a fire in the grass alongside the runway. The airline and aviation regulator are investigating; all passengers are reported to be safe.

The Vietnam Airlines flight VN920 was due to operate from Ho Chi Minh City in Vietnam to Phnom Penh in Cambodia in the afternoon today. The flight was due to depart at 15:45 local time, and all was proceeding as planned. Passengers and bags were loaded, and the Airbus A321 was ready to take off.

However, as the plane proceeded down the runway for its takeoff roll, one of the tires exploded. It’s unclear exactly what happened next, but the incident appears to have started a fire in the grass alongside the runway. Columns of smoke were observed rising from the runway area, and a raft of fire engines were dispatched to deal with the blaze.

While an investigation will likely be launched into the cause of the fire, speculators have suggested that, with the tire shredded, the metal wheel of the landing gear made contact with the runway surface. This could have caused a shower of sparks, leading to the fire as observed in the video below.

Vietnamese publication Tuoi Tre suggests that the nose of the plane had dipped on the runway. This suggests it was the front landing gear that was affected in the incident. However, Simple Flying is awaiting comment and confirmation from the airline as to the exact situation as it unfolded.

Vietnam Airlines’ Director of Aviation Dinh Viet Thang told Tuoi Tre that no passengers or crew members were injured in the incident. When it was safe to approach the aircraft, a tug took it back to the apron where all passengers were able to disembark safely.

He said that although runway 25L was out of action for around two hours, as of 17:50 local time, operations had returned to normal. This suggests that there was no damage to the runway surface as a result of the incident.

He further confirmed that the airline, in conjunction with the Civil Aviation Administration of Vietnam will be launching an investigation into the cause of the incident. Passengers on the affected flight will be accommodated on a different aircraft, scheduled to take off at around 18:00 today.

In a statement issued to Vietnamese news website Bach Khoa, the airline said,

Simple Flying has reached out to Vietnam Airlines for more information on the incident and will add comment from the airline once received.

Were you on board VN920? What did you see? Let us know in the comments. 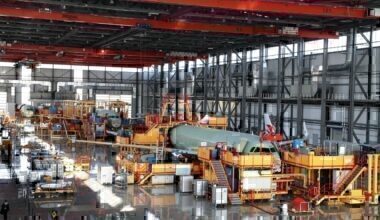 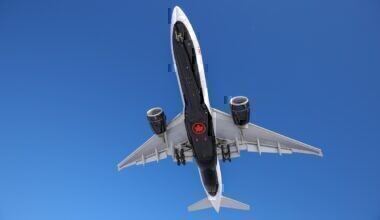