Virgin Atlantic has 27 routes from London Heathrow this summer, including Austin, a brand-new offering from the carrier. Some 3.9 million summer seats are for sale, its highest ever from Heathrow, although this is probably optimistic. It could be assumed that the rise is simply because of routes shifting from Gatwick, but it’s not that straightforward.

Virgin Atlantic’s summer route network comprises 27 routes, up from 17 in summer 2019 (S19), the last ‘normal’ peak period. The top-10 are shown below, and all are illustrated on the map. With nearly one in five seats (17%), New York JFK is very much number-one. While Boston was previously second, it has fallen out of the table to joint-11th (it’s discussed later).

Nearly two-thirds of Virgin’s seats are to the US, a lower proportion than in S19, according to an analysis of schedules information submitted by the airline to OAG. The US has over 363,000 extra seats for sale, but Newark is no longer served (it ended in early 2020).

The rise to the US is mainly because Orlando moved from Gatwick, and capacity to Los Angeles has risen significantly (+79%). Los Angeles’s increase is from a third-daily flight and the dominance of the larger-capacity A350-1000, largely replacing the smaller B787-9. In contrast, Boston has reduced to once-daily, with partner Delta effectively replacing Virgin’s second-daily service.

Virgin’s Heathrow growth is also from the addition of Austin. Starting on May 25th, it’ll run four-weekly using the B787-9. It’ll supplement British Airways’ once-daily service by the premium-heavy A350-1000. Unlike BA, Virgin will focus on the London point-to-point market, which had about 165,000 round-trip passengers in 2019, booking data shows.

South Asia is now Virgin’s second-largest region from Heathrow, up from fourth in S19. Lahore and Islamabad were added, benefiting from the gap left by the exit of Pakistan International following its ban and the buoyancy of the visiting friends and relatives market. Virgin will now also benefit from BA ending Lahore and Islamabad moving to Gatwick.

Almost all are of the 27 routes are non-stop, but some Caribbean destinations are served on a one-stop basis. They include Saint Vincent and the Grenadines, introduced in October 2021, the country’s first connection to Europe.

Most of the routes operate via Barbados, hence the destination’s ninth most-served position. However, in the first week of summer, Grenada will have two weekly flights via Antigua and two non-stop, before quickly returning to operating via Barbados.

Are you planning to fly Virgin this summer? Let us know in the comments. 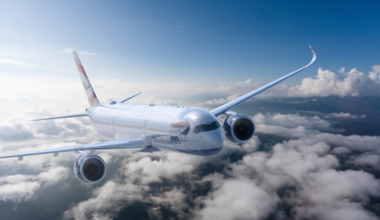 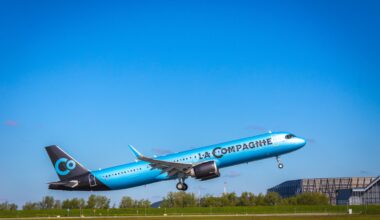 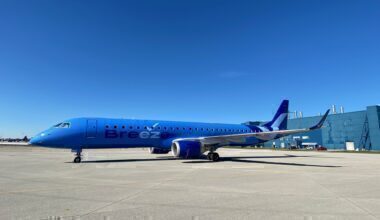 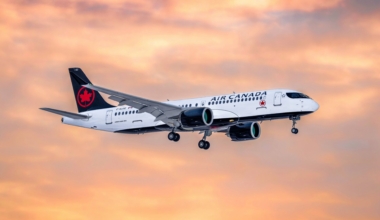