A Virgin Australia Boeing 777 has smoked up the runway upon landing in Los Angeles, delaying the return flight as ground crews examined the aircraft. The aircraft touched down early evening on Sunday. All passengers and crew are thought to be safe.

Flight VA9, operating from Brisbane (BNE) to Los Angeles (LAX) had an uneventful flight until it was approaching to land in the United States. According to the AV Herald, the cockpit noticed that they had a slight issue with the landing gear and advised the air traffic control tower as a precautionary measure. The tower then decided to have their emergency crews take standby positions.

The AV report does not mention what the issue was, but it was not a big enough problem to inform the passengers nor worry about the cabin crew. Pilots proceeded to land the aircraft correctly and safely on the runway.

The LAX tower, who was monitoring the situation, noticed some smoke appear from the right rear tires when the aircraft touched on the runway and informed the captain. As it may have been related to the previous issue, the crew opted to come to a halt off the runway and be towed to the gate.

The passengers disembarked without incident and the aircraft was taken to the hanger to be checked over by engineers as a precaution.

Was there an issue with the aircraft?

When the engineers looked over the Boeing 777-300ER, they did not find a fault and only that the hydraulics on one of the wheels did not deploy correctly. The pilot when descending had opted to use the backup system to reactivate the hydraulics and thus was able to perform a normal landing.

The smoke that had been seen from the tower was caused by the friction of the wheel brake pad as the aircraft rolled on the runway. Likely it was noticed only because of the scrutiny from the tower as they reported a previous issue.

The aircraft was delayed five hours before its next departure, knocking a single 0.1% point off Virgin Australia‘s so far 100% on-time record for this route between the two cities. The perfectionist in us is a little disappointed but it is good to see that the engineers took their time to look over and ensure that they didn’t miss anything.

What has been the official statement from Virgin Australia?

Virgin Australia released this statement to Simple Flying about the event.

Safety is our number one priority and in line with standard operating procedures, emergency services met the aircraft upon arrival and guests and crew safely disembarked.

What do you think about this event? Do you like to fly Virgin Australia? Let us know in the comments. 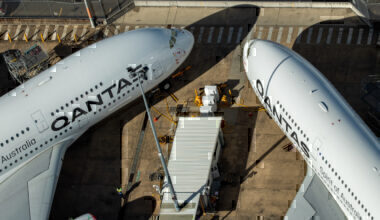 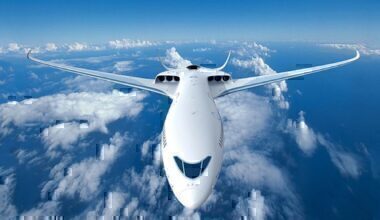 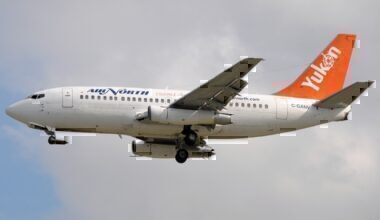 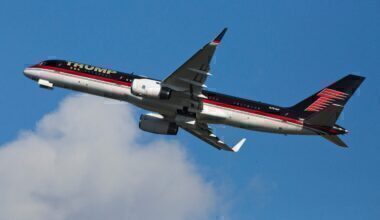 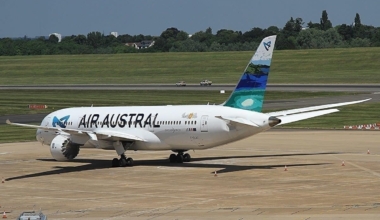