Six months after exiting the mid-north New South Wales coastal city of Coffs Harbour, Virgin Australia is restoring flights to the holiday and lifestyle hotspot. Year-round flights are resuming from Sydney on November 11. Seasonal services from Melbourne will begin one week later, from November 18.

Measured by passenger numbers, Coffs Harbour Airport was Australia’s 23rd busiest airport in 2019 – the last year of uninterrupted flying. The airport serves a catchment area between Grafton and Nambucca. QantasLink and Link Airways have a long-term presence at Coffs Harbour. Regional Express (Rex) began flights to Coffs Harbour around the time Virgin Australia pulled the plug back in April.

However, the mayor said she would continue talking to the airline. Her persistence may have paid off.

Virgin Australia confirmed its return to Coffs Harbour on Friday. Initially, the airline will offer daily return Boeing 737-800 flights from Sydney and Melbourne. The carrier aims to build up to double daily from Sydney over the upcoming summer season, offering a total of 21 arrivals into Coffs Harbour every week.

“The flights will provide a massive injection into the local tourism economy, not to mention allow more Virgin Australia team members to return to the skies,” says Mr Hartley.

A win for Coffs Harbour Airport

Coffs Harbour Airport is delighted to have its customers back. Like airports everywhere, COVID-19 and the decrease in flights has put the city council-run airport under severe pressure.

“The Virgin services provide more choice and frequency for passengers traveling between Coffs and the southern capitals of Sydney and Melbourne, and will cater to significant pent-up travel demand from local people,” said Coffs Harbour Airport General Manager Frank Mondello.

“We expect these services will be really popular with high-value travelers who stay longer and spend more, which will be a welcome boost to many of our tourism businesses who have been doing it tough over recent months.”

Virgin Australia’s flights to Coffs Harbour are now available for sale on the airline’s website.

It’s the second time around for Virgin Australia in Coffs Harbour. Do you think the airline will stick with the city this time? Post a comment and let us know. 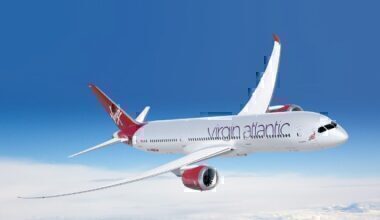 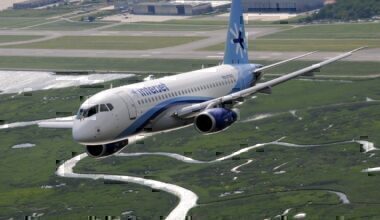 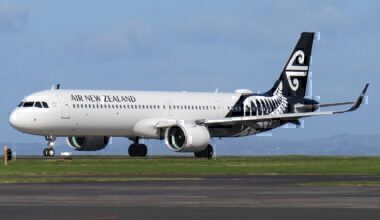 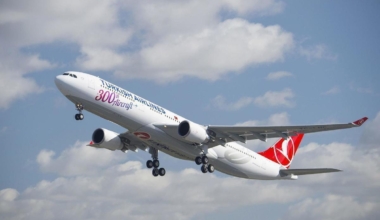 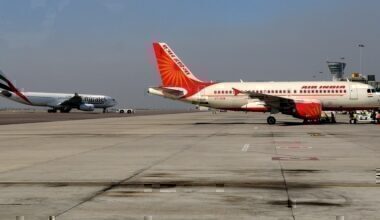 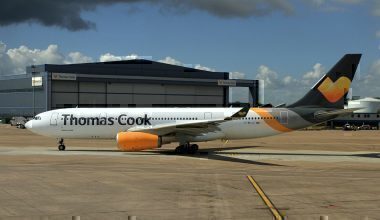