Virgin Australia has signed a letter of intent to add a further seven Boeing 737-800 NG aircraft to its fleet. The airline’s CEO made the announcement during a town hall-style meeting in Brisbane for employees on Thursday.

The news marks 12 months of flying under new owners

“It wouldn’t have been possible to be in the position we are today, standing here, more competitive than ever, marking one year since our re-launch, if not for our amazing people,” Ms Hrdlicka said.

As Virgin Australia gears up for a busy summer of flying, the CEO said all employees would be back at work by December 1, and the airline would be looking to hire an additional 600 workers.

Ms Hrdlicka also confirmed the Virgin Australia fleet would be boosted by the seven extra jets. The additions will take Virgin Australia’s mainline fleet to 84 planes – just one less than the 85 planes the airline had when it entered into voluntary administration in April 2020.

Twelve months ago, a freshly relaunched Virgin Australia was touting its slimmed-down status – a mere 58 planes. With Thursday’s news, the fleet has since grown by 45%. However, unlike the previous iteration of Virgin Australia with its several aircraft types, the contemporary version of the airline sticks with one plane – the Boeing 737-800.

“This fleet growth underlines the confidence we have in the future of our business and the industry generally. Vaccination rates are rising, borders are opening, and demand is returning,” Ms Hrdlicka said.

Virgin Australia was unable to provide Simple Flying with details on a delivery timeline or the source of the aircraft.

What Ms Hrdlicka didn’t say was where these extra seven planes were coming from. As Virgin Australia gradually increased its fleet over the past 12 months, it has brought planes back into service they had returned to lessors as well as picking up some former SilkAir Boeings.

Jayne Hrdlicka also took the opportunity to tell employees the airline was keen to retain a one-third domestic market share. That’s roughly what Virgin Australia had before it collapsed. In the last 18 months, it has ceded market share to the Qantas Group of airlines. However, keen pricing, better frequencies, new routes, and an improving inflight product have recently given Virgin Australia some lift.

“We have used our time well while the industry was quiet, and are well advanced on all aspects of our transformation strategy, and we fully intend to continue growing with demand to ensure we operate at roughly 33% of the domestic market,” added the Virgin Australia CEO.

“This enables us to continue to deliver the right mix of destinations with high frequency to support both our business and leisure purpose guests.”

Virgin Australia gears up for a competitive 2022

The turnaround at Virgin Australia comes just at the right time for the airline. Competitor Rex is back flying its Boeing 737s and is aggressively expanding its network. Potential startup Bonza is poised to announce which airports they will fly to with their MAXs in 2022. On Friday, Bonza said they’d been asked to fly to dozens of airports all around Australia.

With the two upstart airlines in one corner, and the Qantas/Jetstar juggernaut in another, 2022 is shaping up as an interesting year for Virgin Australia, but Jayne Hrdlicka sounds like she has it sorted. 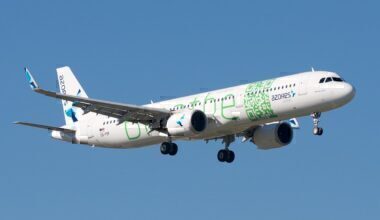 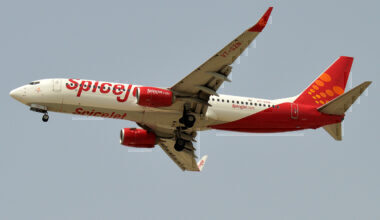 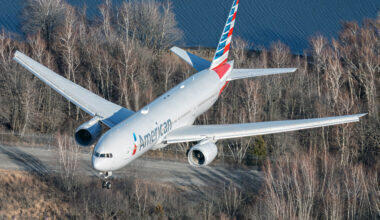 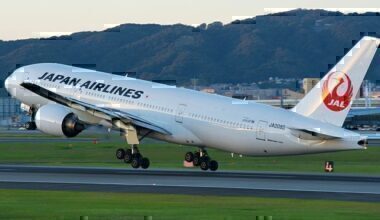