Why Are Australian States Fighting For Virgin Australia?

The first Virgin Australia creditor’s meeting is scheduled for today and key consortiums of potential buyers are coming together. On the sidelines, individual Australian States remain noisy bit players. New South Wales, Victoria, and Queensland have all expressed interest in financially contributing to the resurrection of Virgin Australia. But the offers are contingent on the airline maintaining a home base in the investing State and the jobs that come with that.

States jockey for a piece of the Virgin Australia action

When New South Wales and Victoria entered the fray, each floating the idea of helping out Virgin Australia should it like to move its HQ to their respective capitals, the Queensland Government went ballistic.

“Back right off. Just don’t go there,” Queensland State Development Minister Cameron Dick said in response to this idea.

“New South Wales might want to bring a pea-shooter to the fight, we will bring a bazooka and we’re not afraid to use it.”

The New South Wales proposal was fatally flawed from the outset. In a TV interview, NSW Treasurer Dominic Perrottet suggested Virgin Australia might like to move to Sydney and operate some flights out of the yet to be completed Western Sydney Airport in exchange for some financial assistance. The idea was largely dismissed before the Treasurer had left the TV studio.

A Victorian bid could be taken more seriously

Any bid from states like Victoria is contingent on the resurrected airline transferring their headquarters and all those jobs to Melbourne. Lindsay Fox would want to see the new airline operate some flights out of his airport outside Melbourne, at Avalon. It would be a handy bit of business for the airport.

Ultimately, powerful private equity interests have sidelined any bid from the States

The various State Governments see big businesses like airlines as job generators. It paints the respective government in a positive light and generates economic benefits.

But this comes at a cost, namely taxpayer monies. A taxpayer might ask whether it is the core business of a State Government to be buying stakes in airlines. A State Government’s primary business is to run schools, hospitals, police forces, and the like.

Ultimately, it’s a bit of a circular argument. The State Governments remain bit players on the sidelines of the main buyout action. We might learn some more about that main action after the creditors’ meeting today.

Victoria Premier Dan Andrews could be a little sad-faced at the prospect of his State being sidelined by slick private equity outfits. But his taxpayers might be pleased by the prospect of not having to fund his ambitions of buying into an airline. 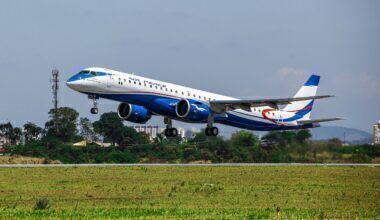 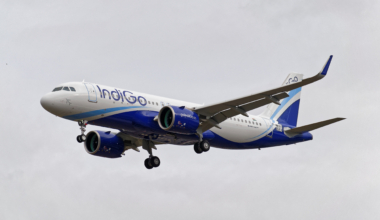 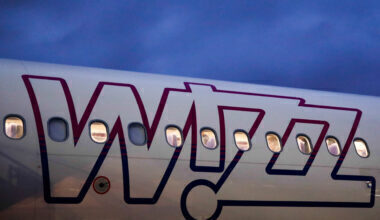 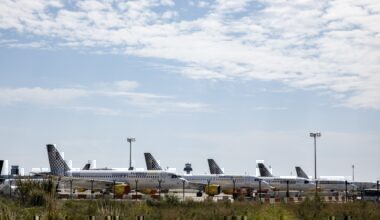 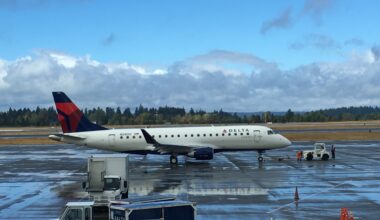