Will Virgin Australia Be Saved?

The next few days are shaping up to be crunch time for Virgin Australia. The embattled airline is likely to enter into voluntary administration sometime this week. Virgin Australia has been unsuccessfully searching for additional funding for several weeks. A trading halt on the Australian Stock Exchange will end mid-week, and that could prove the tipping point. If so, it will be the final boarding call for Virgin Australia.

Here’s what we know won’t be happening

While a lot of scenarios have been tossed about, there are a few things we do know. First, as noted in Simple Flying earlier this month, the Australian Government will not be bailing out Virgin Australia with a USD$890 million loan.

“It is important to understand that superannuation fund trustees have a duty to invest wisely… Investing in a distressed airline in the middle of a global pandemic is extremely high-risk.”

Speaking as an Industry Super Trustee, we aren’t really in the market for buying junk bonds using worker’s savings. https://t.co/NuONizzGQS

What are the remaining options?

Local financial whizz Ben Gray is behind BGH Capital. Mr Gray led consortium APA in 2006 on its ill-fated bid to buy out Qantas.

The various bean counters have been running their rulers over Virgin Australia’s financials for some time now. The sticking point appears to be the level of debt (USD$3.2 billion) the airline is carrying. Analysts say few private equity firms will tip money into a distressed airline with that kind of debt.

What seems to be happening is that the Australian Government and private equity firms are waiting for funding-starved Virgin Australia to enter into inevitable voluntary administration.

The Australian Government is keen for the country to have two full-service domestic airlines. It’s just that one of those doesn’t necessarily have to be Virgin Australia.

What happens if Virgin Australia goes into voluntary administration?

If voluntary administration happens, the existing ownership stakes would be rendered worthless – a spot of bad luck for the likes of Etihad and Richard Branson. Further, Virgin Australia’s unsecured portion of its existing debt (USD$1.2 billion) would almost certainly disappear. Secured creditors would likely be paid a fraction of what they are due.

It would make Virgin Australia a much tastier prospect for private equity firms.

That’s if the Australian Government didn’t then swoop in with a bailout. There’s a view that the Government could do this after the airline goes into voluntary administration.

Other more pie-in-the-sky scenarios include a consortium of Chinese Government-backed Chinese airlines coming to the rescue. However, that’s likely to be a politically unpalatable option.

Equally unlikely is a proposal on the weekend by the Queensland State Government for a consortium of Australia’s States to get together and rescue Virgin Australia. Within hours, the powerhouse states of Victoria and New South Wales had declined, and allegations of conflicts of interest had emerged. There are personal links between senior Queensland Government figures and the Virgin Australia leadership. It’s one proposal that died before it even got legs.

There are reports of an equally pie-in-the-sky offer from the New South Wales State Government emerging over the last few hours. This offer is contingent on Virgin Australia moving its HQ to Sydney and using Badgerys Creek Airport (due to open in 2026).

State Governments entering the field is merely muddying the waters and not particularly helpful for anyone.

All roads lead back to private equity

It would mean Virgin Australia concentrates on profitable critical domestic routes. More marginal and borderline routes, including many regional routes, would be cut. Staff numbers would be slashed, and the fleet simplified. Virgin Australia’s loss-making low-cost offshoot, Tigerair Australia, would disappear.

With the possible exception of the money-making routes to Los Angeles, Virgin Australia’s international operations will probably cease. It will be sayonara to the much-touted new route to Tokyo’s Haneda.

Indeed the airline will probably get a new name and paint job. The new owners probably won’t want to keep paying Richard Branson USD$6.5 million per year for naming rights.

Not all is lost – a new airline will emerge

A new airline, with new owners, could emerge from the ashes of Virgin Australia using many of the same planes and employees. With luck, the owners would take on the lucrative Velocity Frequent Flyer scheme. It has about 10 million members. The new airline and its owners would pick up a swag of fans if they did so and did not massively devalue the scheme.

As many pundits have said this week, Virgin Australia got a big kick along from the demise of Ansett Australia in 2001. But a competitive new airline won’t appear overnight. As many have noted, it has taken Virgin Australia 20 years to capture a decent slice of the Australian domestic market.

From a passenger perspective, Virgin Australia grew into a good airline. From a business perspective, it had lost its way over the last ten years. Now the airline is paying the price.

Most people agree Australia can support two full-service domestic airlines. Everyone, with the possible exception of the Qantas C-suite crew, wants competition in the local market.

The momentum and will are there for something to rise from the ashes. It’s going to be interesting to see what that will be. 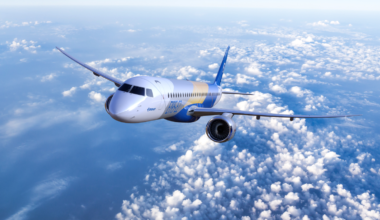 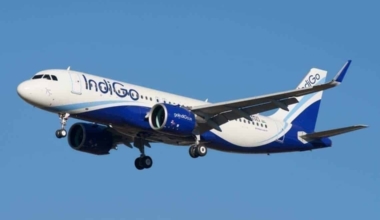 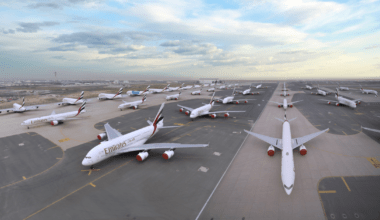 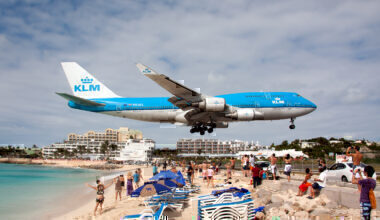 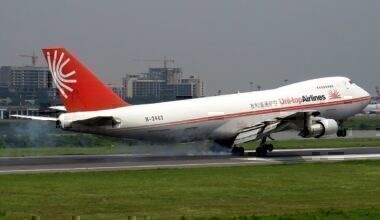