After more than a year and a half, Virgin Australia is relaunching its international partner network and, once again, allowing frequent flyers to earn and spend points on flights outside Australia.

Singapore Airlines is also locked in. But unlike the partnerships with the other six airlines, which officially resume on November 1, a few kinks in the deal with Singapore Airlines need to get ironed out before a resumption date gets announced.

The restoration of these partnerships is a big deal for Virgin Australia and restores its web of pre-COVID international alliances. It marks a big comeback for an airline that was on the verge of extinction last year.

A return to form for Virgin’s Velocity program

The partnerships are also a big deal for Velocity members. The frequent flyer program lost much of its luster when redemptions on international partner airlines stopped last year. This writer earns Velocity points in the air and on the ground in Australia and traditionally uses them to pay for medium and long-haul flights on Singapore Airlines. It’s good to get the ability to do so back and makes Velocity more competitive with the rival Qantas frequent flyer program.

Equally, a Delta SkyMiles member can now use their points to fly around Australia. They can fly into Sydney on Delta and seamlessly transfer onto a Virgin Australia flight to, say, Adelaide, earning or burning points all the way through.

“On behalf of the whole team, I want to thank each and every one of our 10 million members for their patience as we worked around the clock to negotiate some great deals for our members with some of the world’s leading airlines,” says freshly installed Velocity CEO Nick Rohrlach.

“Virgin Australia will always have a strong core of its own international flights and then through Velocity will partner with leading airlines to offer an enviable network to travel-hungry Australians.”

Still a few kinks to iron out

Virgin Australia’s network of partner airlines makes it possible to fly around the world on Velocity points. But there are some caveats and quirks. For example, Velocity points cannot currently be used to redeem Air Canada flights between Australia and Vancouver – which seems counterintuitive.

Equally, members of partner airlines’ frequent flyer programs can earn points in their program when flying on Virgin Australia flights from November 1.

While there’s no fixed date on Singapore Airlines coming back into the fold, it will happen, with Virgin Australia saying on their website: “We are working closely with Singapore Airlines to plan for the reintroduction of Reward Seats and the ability for members to transfer Points between the Velocity and KrisFlyer programs.”

The ability to flick points between Velocity and Krisflyer is a convenient perk. Krisflyer opens up redemptions across the Star Alliance network. One of the stumbling blocks needing quick resolution is a correct valuation of the Velocity/Krisflyer exchange rate.

Nick Rohrlach has probably burnt his bridges with Qantas, but he’s off to a stellar start at Virgin Australia restoring these international partnerships. 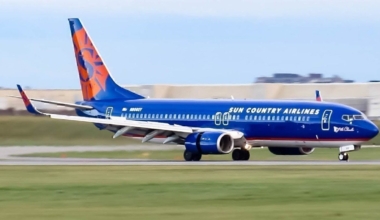 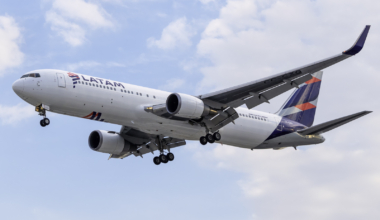 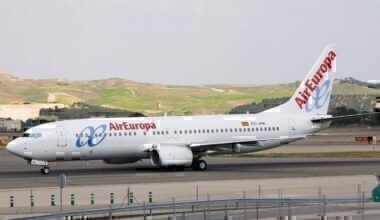 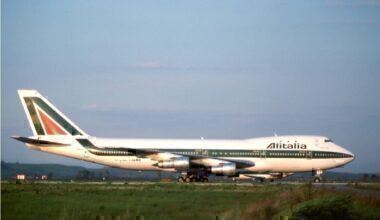