Virgin Australia will not be delaying the launch of its new Brisbane to Tokyo-Haneda route, despite coronavirus fears. The airline will be moving ahead with the opening but will not be organizing any media trips nor special presentations.

Virgin Australia had a huge win last year when it scored the exclusive rights to operate a new route between Brisbane and Tokyo-Haneda. Its rival Qantas does operate a flight from Brisbane to Tokyo, but to the more distant Tokyo-Narita airport.

The new route is set to launch this month, but thanks to coronavirus fears many have been worried that opening a new destination within Asia (and to Japan itself, a country affected by the virus) is not the smartest move. Virgin Australia seems confident that the route will be popular regardless, but is taking extra steps to protect the public by not running any large media events.

Speaking to Executive traveler via twitter, Virgin Australia said: “We feel that now is not the right time to take a large group overseas, nor will we be able to provide you with a true experience of the destination.”

This news is actually completely in contrast with the actions taken by its sister airline Virgin Atlantic, and their new Sao Paulo route.

What has Virgin Atlantic done?

According to an article published by Head Of Points, Virgin Atlantic has decided to postpone its new Brazil route until the coronavirus has passed. The route launch, a starstudded affair with Sir Richard Branson, has been delayed all the way until October 5th.

Whilst we don’t know for sure why they pulled the new route so close to its launch (it was supposed to fly on the 29th of March) obviously this move will save the company money in the long run by not running empty plans between South America and Europe.

Virgin Atlantic has also offered a waiver to passengers who have booked from the 4th of March to the end of March, for any flight in the Virgin Atlantic network taking off before the end of September. Passengers can change their flight for free.

This does not, however, help people who need to fly for a specific date nor help those who booked before the 4th of March. Passengers are also liable for any increase in fares between flights and can’t get a full refund, thus it is pretty restricted.

Lastly, Virgin Atlantic CEO Shai Weiss will be taking a 20% pay cut, with other executives taking a 15% pay cut until the end of the crisis period in order to symbolize the airline taking cost-cutting measures. The team is also proposing 1-2 weeks of unpaid leave for staff and restricting all training and travel for employees.

Virgin Australia and Virgin Atlantic have both approached the same crisis with different methods, and it remains to be seen which, if either, will be effective.

What do you think? Are these good moves by the airlines? Let us know in the comments. 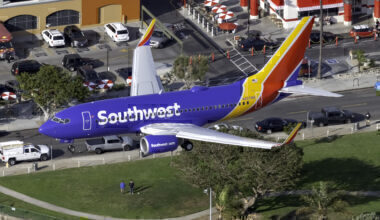 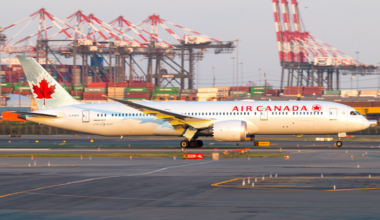