A triumphant Virgin Orbit has successfully completed its second launch demo using its modified Boeing 747-400, Cosmic Girl. The Long Beach Airport-based plane (registered as N744NG) once jetted passengers across the Atlantic in Virgin Atlantic colors. Now the aircraft is a rocket launcher platform designed to launch small satellites into orbit. Sunday’s flight was Virgin Orbit’s second attempt to prove its plane has what it takes to carry satellites into space. After a misstep last year, this flight and rocket launch went off without a hitch.

The Boeing 747-400 was scheduled to take off from California’s Mojave Air and Space Port at 10:50 (local time) on Sunday morning. After heading out over the Pacific, Cosmic Girl flew for four hours, deployed the rocket, and touched down back in California mid-afternoon. Onboard were nine small satellites. Each was designed and built by universities across the United States. NASA sponsored the payloads via the Venture Class Launch Services (VCLS) program.

On Sunday’s flight, the Pilot in Charge was Kelly Latimer, Virgin Orbit’s Chief Test Pilot with more than 6,500 flying hours under her belt. Her offsiders were Todd Ericson and Eric Bippert. Three launch engineers, Bryce Schaefer, Sarah Barnes, and Jason Panzarino, were also onboard.

The modified jumbo jet, Cosmic Girl, will fly to around 35,000 fleet – a typical cruising altitude for a Boeing 747-400. The rocket is secured under the aircraft’s wing. From this altitude, the rocket is released, ignites, and powers its way into orbit.

Virgin Orbit calls Sunday’s rocket launch “Demo 2.” A previous attempted launch, “Demo 1”, in May 2020, didn’t go as planned. The rocket, called “LauncherOne,” cut out early after initially igniting and ended up falling into the ocean.

“We’ve seen the benefits from all of the learning and operational refinements that came from moving through Launch Demo 1.”

Here's what today's takeoff looked like from Mojave Air and Space Port. pic.twitter.com/9Ki0QHFtNk

It looks like Virgin Orbit took those learnings and turned Sunday’s flight into a triumph. Via Twitter, Virgin Orbit confirmed the successful launch of LauncherOne. It successfully ignited, the fairing halves separated, and the rocket reached orbit. The rocket performed as planned and was on track to deploy the satellite payloads.

“In both a literal and figurative sense, this is miles beyond how far we reached in our first Launch Demo,” says Virgin Orbit.

Today’s successful demonstration flight is a big step for Virgin Orbit. Like a lot of other businesses, Virgin Orbit wants to tap into the space business. Virgin Orbit likes to call it “the democratization of space.” Traditionally, launches by state-owned agencies like NASA focused on budget-busting payloads and launches. Private entities like Virgin Orbit are cheaper, nimble, and more responsive to the private sector.

Just before the publication deadline, Virgin Orbit confirmed the successful deployment of its nine small satellites in their target orbit.

“We are so, so proud to say that LauncherOne has now completed its first mission to space, carrying nine CubeSat missions into Low Earth Orbit.” 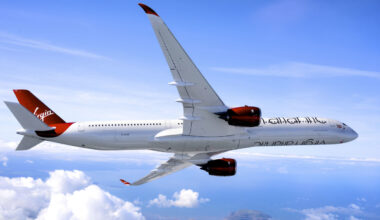 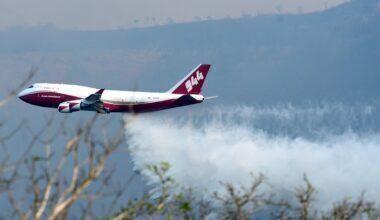 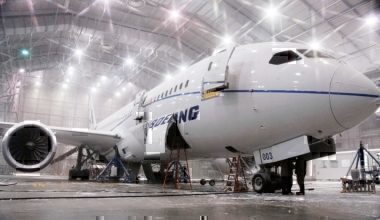 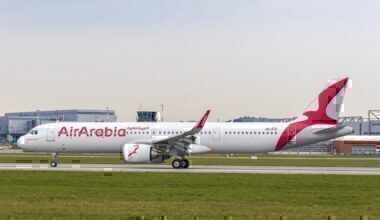