Fast-rising debt and a pile of creditors

Debt has rapidly piled up at Virgin Australia. As of 31 December 2019, the airline owed about USD$3.39 billion. In less than four months, Virgin Australia added approximately USD$1 billion to the tab.

As of Friday, Virgin Australia had 10,247 formal creditors. That number is forecast to rise to more than 12,000.

Broadly, the debt can be put into three categories:

Virgin Australia’s leasing arrangements have attracted plenty of attention. The airline owes about USD$1.2 billion for leased planes. Virgin Australia has 69 aircraft under lease, mostly 737-800s, but also all of their A330s and ATR72s. Some of the prominent lessors include Aviation PLC, ORIX Aviation, AerCap, and Commercial Bank of China.

Concerns have also been raised that lessors could be further out of pocket as Virgin Australia continues to operate some leased aircraft. Lawyers representing aircraft lessor Pembroke are worried Virgin Australia is continuing to fly some of its aircraft. Not only could the lessor forego lease monies owed, continued flying means further wear and tear and maintenance expenses.

The majority of creditors, 9,020 to be specific, are employees. They are owed a total of USD$287.6 million, or about USD$31,886 each. Much of what’s owed to employees is in the form of entitlements and benefits accrued.

Banks call in the lawyers

Virgin Australia’s many bondholders have the most to lose. While many small retail investors may be left holding worthless e-documents, the bulk of the bondholders are institutional investors. To protect their exposure, they’ve called in the lawyers. Under the spotlight is the process Virgin Australia’s management took ahead of calling in Deloitte. Also, attracting criticism is UBS’ role in promoting USD$576 million worth of bonds on behalf of Virgin Australia as late as November 2019.

While aircraft lessors and financial institutions may attract limited sympathy, many of these outfits are owned by shareholders, and it’s those shareholders who will ultimately bear the cost.

Mom and Pop suppliers left out of pocket

It’s not just the large-scale entities that are potentially left out of pocket. In addition to employees, landlords are owed USD$45.5 million, while trade creditors are owed USD$106 million. While some of these creditors range from big multinationals like Swissport, there are also small Mom and Pop businesses that supply consumables like biscuits, wine, and more. Many thought they’d hit the jackpot when they secured a contract with an airline, adding staff and ramping up production. Now, these small-town businesses are unlikely to see any money at all.

And what about Deloitte? How do they get paid? Administrators, like lawyers, always manage to get themselves to the front of the queue. Deloitte will do very well out of Virgin Australia as it is estimated it will collect between USD$13 million and USD$20 million for their work on Virgin Australia. Beautiful work, if you can get it.

How do you think the airline will get itself out of this situation? Let us know in the comments. 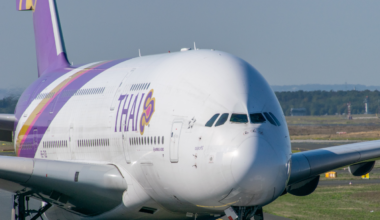 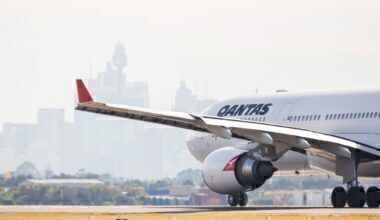 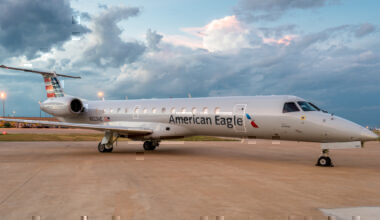 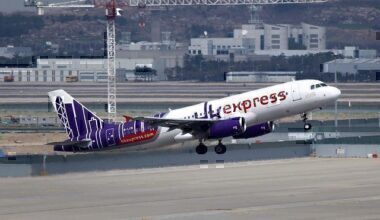