In an incident yesterday, three passengers on a Vistara 737 were seriously injured after the aircraft hit severe turbulence. The flight was 15 minutes from landing when the turbulence occurred, catching passengers unaware. The incident occurred on Vistara flight UK775 from Kolkata to Mumbai yesterday.

Turbulence impacts thousands of flights every day, with most incidents having little impact on the passengers. However, in rare cases, severe turbulence can impact flights, presenting a serious danger to passengers. This is what occurred on Vistara flight UK775 from Mumbai to Kolkata yesterday, 7th June.

The flight departed Mumbai Airport a few minutes before schedule at 13:48 local time and began the 2 hour and 30-minute journey to Kolkata. The journey was smooth for the first two hours, with no issues. However, just 15 minutes before landing, the aircraft hit severe turbulence with little warning, leaving passengers caught unaware.

The flight landed safely in Kolkata at 16:28 local time, with no further bouts of unusual weather. On the ground, medical services were at the ready to aid injured passengers, and first aid had been administered on the flight as well.

The turbulence resulted in several passenger injuries, eight to be precise, with 113 onboard in total. Five of the injuries were minor and did not require further checks beyond airport medical facilities. However, three injuries have been classified as serious.

Sources online indicate that one passenger suffered a fractured arm (seat 39F), one traveler had a cut on their forehead (seat 30B), and a third passenger (seat 26A) suffered a spinal tenderness injury.

The incident occurred on a Vistara Boeing 737-800, registered VT-TGE. The aircraft has been flying with Vistara since June 2019 and previously belonged to Jet Airways. Jet operated the plane since delivery in August 2013 and the aircraft is currently 7.8 years old, according to ch-aviation.

The plane has been sitting on the ground in Kolkata since the incident occurred and is yet to return to its base. The 737 will likely undergo preliminary checks to ensure no damage has occurred due to the turbulence. Moreover, Vistara has confirmed that the incident is being investigated on priority currently.

In a statement to Simple Flying, a Vistara spokesperson said,

“Flight UK775 operating Mumbai-Kolkata on 7 June 2021 encountered severe turbulence 15 minutes before landing. According to preliminary reports, the turbulence caused injuries to a few passengers, who were provided first aid during flight and immediate medical assistance upon arrival in Kolkata. We are saddened by this unfortunate experience our customers had, and are closely monitoring the health status of those injured. We are investigating the incident on priority, and will share a further update at the earliest.”

The coming weeks will see investigations from Vistara and India’s aviation regulator, the DGCA, reveal more details. It is important to note that turbulence is a part of flying and incidents such as this one remain rare. Simple Flying wishes those impacted a speedy recovery.

Have you ever faced severe turbulence on a flight? Let us know in the comments below. 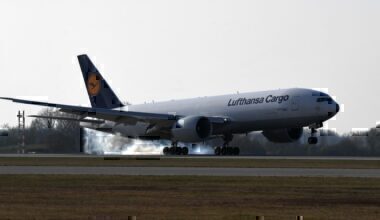 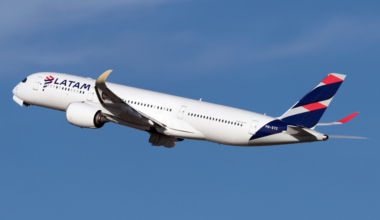 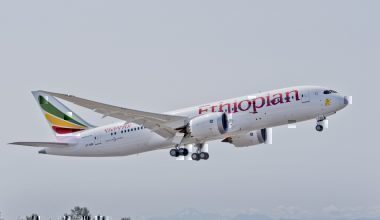