A Vistara A320-200n landed in Lucknow earlier this week with just 260kg of fuel remaining in its tanks. That amount of fuel would allow for less than 10 minutes of further flying. The incident is reported in The Aviation Herald.

The incident occurred on Monday 15th July. The Airbus was carrying 153 passengers and crew on the Vistara’s mid-morning flight UK944 from Mumbai to Delhi. Scheduled flying time was 2 hours and 15 minutes.

It is the latest in a string of incidents concerning Indian carriers we have covered here at Simple Flying.

The Aviation Herald is reporting that the Airbus was on approach to runway 29 at New Delhi’s Indira Gandhi Airport. The crew elected to go around after tailwinds increased to a level past the A320’s certification levels.

Meters show that, at the time, there was an 8-9 knot breeze from the east in Delhi, making a downwind landing on runway 29 unsuitable for an A320. Already it is being asked why Delhi’s runway 11 was not used instead.

The plane climbed slightly and circled for six minutes before deciding to head for Lucknow. The A320 climbed to 27,000 feet and headed towards Lucknow’s runway 27. Later, on descent again and 17 nautical miles out the crew were informed that the runway visual range at Lucknow was down to 475 metres and dropping. A minimum visual range of 600 metres is required.

The A320 climbed back to 4000 feet, declared a mayday emergency due to low fuel, and decided to head to nearby Kanpur, before changing to Allahabad and climbing to 10,000 feet.

While en-route to Allahabad the visual range at Lucknow unexpectedly improved to 1,000 metres and the pilots decided to head to Lucknow after all. Lucknow was now some 15 minutes flying time away.

The A320 landed in Lucknow with 260kg fuel remaining.

Some research suggests that an A320-200n consumes about 3,600kg of fuel per hour in normal flight conditions. 260kg may sound like a lot of fuel, but for a jet aircraft like the A320-200n, it provides less than 10 minutes of further flying. The Vistara plane was almost flying on jet fumes!

India’s Directorate General of Civil Aviation cleared the crew to resume flying pending the outcome of an investigation.

Already people are asking why the Airbus left Delhi so lightly loaded with fuel. A fully fuelled A320-200n is capable of flying for over six hours. This flight lasted three and a half hours.

A hiccup for Vistara

Vistara was only founded in 2015 in a joint venture between Tata Brothers and Singapore Airlines – it has good genes.

Defying the trend towards low-cost carriers, Vistara is a full-service airline. It has not been involved in any serious incidents or crashes.

Following the bankruptcy of Jet Airways, Vistara is in a position to take a much bigger slice of the Indian aviation market. It is launching flights to Singapore and has 56 aircraft on order – 50 of them being Airbus A320s and A321 and six Boeing 787-9 Dreamliners.

Why their A320 left Mumbai so lightly loaded with fuel might be answered when the report of the investigation is released. The plane landed safely and one does not question the professionalism of the flight crew.

But with such a small window of flying time left, it was a close call. 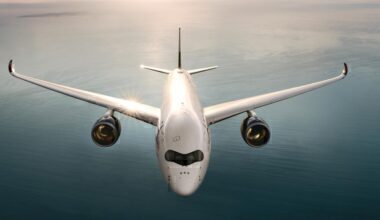 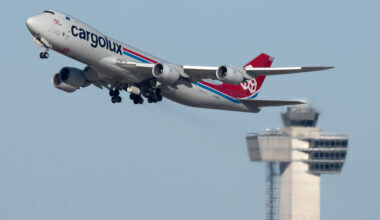 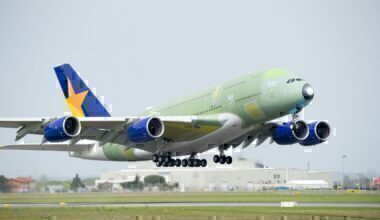