Vistara’s Boeing 787 Will Start Flights to London This Month

The UK has long been a key market for Vistara due to its popularity and room for expansion. The airline had previously tried to secure slots at Heathrow but struggled to do so. However, with demand at the airport down dramatically, Vistara and has been able to acquire slots more easily.

The new Delhi to London route will operate three times a week on Monday, Wednesday, and Friday, from August 28th to September 30th. The flight leaves Delhi at 02:55 and lands at Heathrow at 06:55, an ideal time for business travelers. The return leg leaves London at 15:35 and lands in Delhi at 04:15.

In a press release, Vistara has said London is only the first of its European destinations. We can expect flights to Paris and Frankfurt next, with the airline already in talks with regulators for permission. These three destinations are some of the most popular in Europe, giving Vistara a strong foothold in the region.

Vistara currently has two 787s in its fleet, meaning its route map will remain restricted to a few cities for now. The airline is also reportedly considering delaying further aircraft deliveries, which means it could open new routes slower than once planned.

While scheduled flights remain banned in India, several bilateral ‘travel bubbles’ have been established for travel. Countries including the US, UK, Canada, Germany, France, UAE and Qatar, have signed agreements, while 13 more countries are in talks. These agreements have allowed Vistara and foreign carriers to operate flights to and from India.

While the current downturn has caused passenger numbers to drop off, India continues to be in need of a new international carrier. With long-haul flights finally setting off, Vistara could become India’s new long-haul carrier, replacing Jet Airways on popular routes and providing more direct options from India.

Vistara currently operates a fleet of 43 aircraft consisting of A320s, 737s, and 787s. The airline has also been the first to feature premium economy cabins in India, positioning itself as a full-service carrier.

One of the most significant draws of Vistara’s long-haul flights is likely its business class cabin, which features lie-flat seats in a 1-2-1 configuration (similar to the seats found in Singapore Airlines’ Dreamliners). At a competitive price, Vistara could well attract business travelers away from other carriers.

Vistara’s majority shareholder, the Tata Group, is also in talks to purchase flag carrier Air India. If the deal goes through, we could see Vistara expand operations with the help of Air India’s fleet and slots, or even a brand new airline.

What do you think about Vistara’s London flights? Would you fly with them over the competition?  Let us know in the comments! 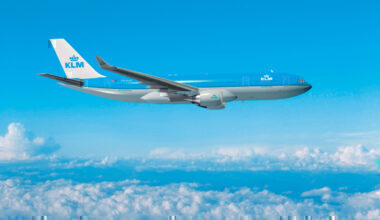 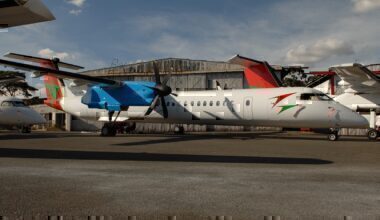 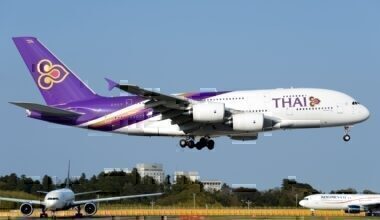