Vistara announced today that it has had to postpone the upcoming launch of weekly flights between Delhi and Tokyo due to operational reasons. While plans were to commence service between DEL and HND with 787-9 Dreamliners next week, the airline has now pushed the inaugural date back to July 7th.

Tickets on sale since May 10th

Vistara had meant to commence flying from Delhi to Tokyo Haneda on June 16th. Tickets for the city pair went on sale on May 10th, with return fares starting at INR 45049 ($616). However, the airline announced today that it had postponed the inauguration of the route until July 7th, citing ‘operational reasons’ but giving no further clarification.

The carrier said in a statement on social media that it regretted any inconvenience caused and that it would ensure suitable alternatives would be offered to all affected customers. Vistara is set to fly once per week between the two capitals as part of the air traffic bubble agreement between India and Japan.

Flight UK83 will depart Delhi (DEL) at 03:00 and arrive at Tokyo Haneda (HND) at 14:50 for a flight time of eight hours and 20 minutes on Wednesdays. The return leg will depart after more than 24 hours on the ground. Flight UK84 will leave HND at 17:50 and arrive at DEL after nine hours and five minutes at 23:55 on Thursdays.

When the route does launch, it will be Vistara’s first service to Japan and the carrier’s third long-haul route. The expansion is made possible by the travel bubble agreement between India and Japan. Despite severe travel restrictions, flights may take off and land in both directions, carrying limited categories of passengers.

Flights will be operated by the airline’s Boeing 787 Dreamliner according to the following schedule. The carrier currently has two of its flagship widebody, having taken delivery of the first in February 2020. It is expecting to receive another four, but as Dreamliner deliveries are still on hold, the schedule is currently unclear.

Needless to say, the recent additions may not have carried as many passengers as the airline, previously operating only narrowbodies, had foreseen for its first year of long-haul operations. However, it did launch Delhi to London flights in August last year and to Frankfurt at the beginning of 2021, and Vistara has deployed the jets on domestic routes.

Vistara’s 787-9s have a three-cabin configuration with business, premium economy, and economy, featuring 30, 21, and 248 seats, respectively. The airline is expecting another eight Dreamliners for a total fleet of ten. Furthermore, the carrier’s Dreamliners offer in-flight WiFi, making Vistara the first Indian airline to provide the service to customers.

Simple Flying has sought Vistara for a comment on the decision but was yet to receive a response at the time of publication.

Have you flown on Vistara’s 787-9s? Between which destinations? Leave a comment below and share your experience with us. 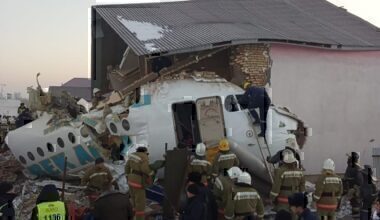 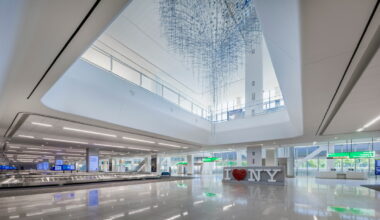 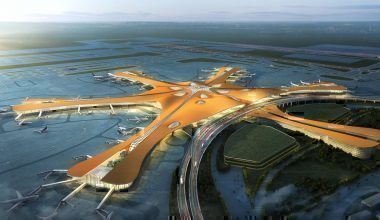 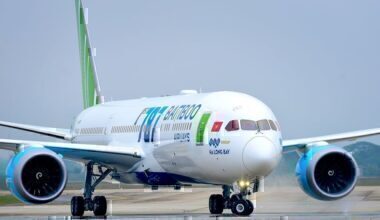 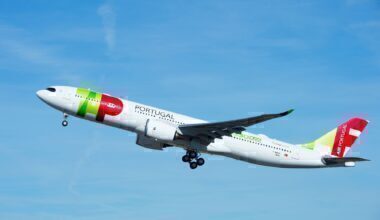