Viva Aerobus Has Seen Its Recovery Accelerate In Q3

During the third quarter of 2020, Viva Aerobus’ income was still 53.8% below its 2019 numbers, according to the airline’s quarterly report. Despite that, the Mexican low-cost carrier is seemingly having a nice recovery from the COVID-19 crisis. Why is that? Let’s investigate further.

Like its main competitor, Volaris, Viva Aerobus successfully navigated through the COVID-19 crisis during this quarter. It transported 1.84 million passengers between July and September, four times more than the numbers posted in the second quarter. Domestically it surpassed the historical carrier Aeromexico.

These are the third-quarter highlights for Viva Aerobus:

Viva Aerobus is in a sweet spot, despite being in the midst of the worst crisis in aviation history. The low-cost airline watched on as two of its main competitors entered a simultaneous and aggravating situation.

Interjet is a shell of what it was, while Aeromexico is in Chapter 11 reorganization, getting rid of planes used to compete directly with Viva Aerobus. Additionally, experts say that domestic markets will be the first to recover from the crisis, and Viva is mainly a domestic airline.

Also, as we’ve stated before, Viva is surfing through the crisis thanks to Mexico’s correct call on not closing its airspace. Additionally, low-cost carriers are better poised to recover from the COVID-19 crisis.

But one part of the equation is the crisis; the other is what Viva has done. In the last few months, Viva has launched 20 new routes, of which 13 are domestic. Additionally, more than 50% of these routes depart from Mexico City airport, seizing on the open market at Mexico’s main hub. It also has an aggressive ticketing policy, including 1 peso fares (plus taxes), among other initiatives.

What can we expect from Viva going forward?

Of the four leading airlines in Mexico, Viva Aerobus is the only one that has restored the connectivity to every country it served before the pandemic. That is not a lot, though, as, before the pandemic, Viva only flew internationally to the US and Cuba.

Despite that, Viva Aerobus has a nice recovery. During the following years, Airbus will deliver 40 more A321neo to the airline. Whenever that’s done, Viva will have a fleet as big as Interjet had at the beginning of the year.

Finally, maybe that’s the aim of Viva: replace Interjet. Before the pandemic, Interjet was the third largest airline in Mexico, while Viva was the fourth but closing on the gap. Now, with Interjet falling off a cliff, Viva will take its spot.

Have you ever traveled with Viva Aerobus? How was it? Let us know in the comments. 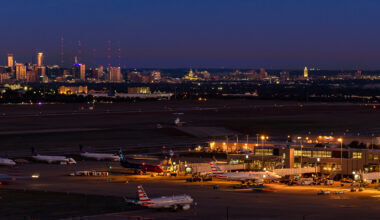 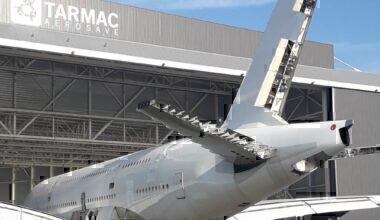 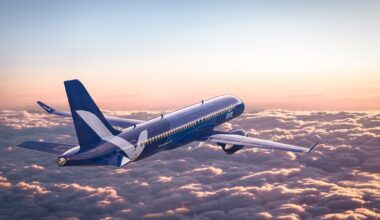 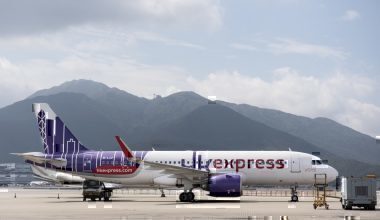