Volaris Expects To Be Profitable By Q2 2021

The Mexican low-cost carrier Volaris expects to be profitable again as soon as the second quarter of next year, the airline’s CEO said. Enrique Beltranena is confident that Volaris will surge through the crisis.

Volaris faces a small bump ahead

Volaris is currently operating at a 90% capacity, compared to the previous year’s same period. This Mexican airline, along with Viva Aerobus, has gained headlines due to its V-shaped recovery. In October, according to Mexican stats, it transported 1.3 million passengers, 28% below its January numbers.

The airline expects to end the year near a 95% capacity, fueled by the Holiday season, but expects a bump in the first quarter. In an interview with Reuters, Beltranena said that the first quarter of the year is the low-season for Mexican carriers. Thus, Volaris will have a decline in the number of passengers transported.

Volaris may also have a net loss between January and March. In the third quarter of 2020, the Mexican airline posted a net loss of $97 million. However, the fourth quarter could be different. Beltranena said,

“Going forward, we have great opportunities ahead of us. I don’t want to jump the gun, but in December, we will definitely be making money.”

Enrique Beltranena expects that the spring break will serve as the final push Volaris needs to return to its pre-COVID levels and be profitable again. The Easter week is one of the main holiday seasons in Mexico, as tons of Mexican and US travelers alike visit beach destinations like Cancún and San José del Cabo.

Volaris, being a low-cost carrier with a focus on leisure and VFR traffic, will take advantage of that. We expect Volaris to put additional capacity on US markets to seize a share of the American tourists coming into Mexico. In October, American Airlines (20.7%) and Volaris (16.5%) held the largest market share in passenger traffic between Mexico and the US.

Simultaneously, Volaris will continue its marketing efforts to steal away people from the bus lines in Mexico. Moreover, the pandemic gave Volaris a unique opportunity to increase its market share out of Mexico City’s International Airport.

What about other competitors?

In terms of domestic passengers transported, the Mexican market is still highly depressed (although not as much as other Latin American countries). In October, there was a 48% lag between the passengers that flew in 2019 and now.

Volaris and Viva Aerobus are having the best recoveries. These low-cost operators are poised to bring back their passenger levels the quickest. Grupo Aeromexico may take years before it returns to its pre-COVID levels. The historical airline is going through a Chapter 11 bankruptcy. Moreover, it is returning narrowbody leased aircraft, which mainly served domestic routes.

Finally, Interjet is in a hole of its own. The airline can’t shake up its recent troubles, and it still owes tons of debt to the Mexican government. Instead of recovering, in October, Interjet transported fewer passengers than the month before. And November won’t be much better. Remember, the airline recently stopped flying for two whole days because it didn’t have money to pay for fuel.

For Volaris, the headaches of its competitors are great news. Beltranena’s airline continues to move forward towards recovery.

Have you traveled with Volaris? How was your experience? Let us know in the comments. 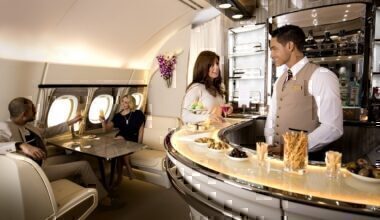 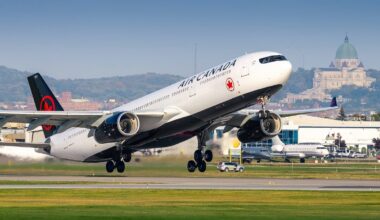 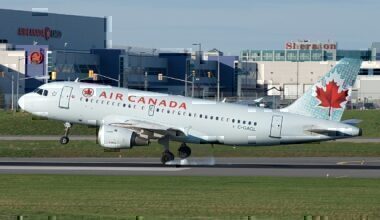