Volaris Is Expecting To Generate A Profit In The Second Quarter

The Mexican ultra-low-cost airline Volaris has updated its guidance for the second quarter of 2021. It now expects to turn cash positive in the period. Following a seemingly V-shaped recovery in the number of domestic and US passengers from Mexico, Volaris seems to be on the right track to get back to profit. Let’s investigate further.

What is the airline expecting?

Over the past three weeks, Volaris recorded an excellent improvement in sales for both the domestic and transborder US international market. This has led the airline to project an increase in capacity for the second quarter.

Originally, Volaris planned to operate in the range of 110% capacity, compared to 2019’s second quarter. Now, the airline projects to be anywhere between 110 and 113%.

Additionally, Volaris expects to generate positive cash in the next quarter in the range of US$800,000 to US$1,000,000 per day. The airline will have this flow even after fully meeting contractual repayment obligations deferred to this quarter.

Total operating revenues per available seat mile (TRASM) are now projected to increase up to 10% compared to 2019’s second quarter.

In other words, while the recovery from COVID-19 has been difficult to predict and there’s a high level of uncertainty, Volaris is flying strong. Finally, if it does become profitable this quarter, it would be in line with what Volaris’ CEO, Enrique Beltranena, predicted in November.

One year ago, Volaris was flying 167,181 passengers in May (from an average of 1.8 million in January). This was the lowest point of the pandemic for the Mexican carrier. From that moment on, the airline started recovering.

Many reasons can explain Volaris’ bounce back; one of them is that the Mexican Government never closed its borders nor imposed domestic travel restrictions.

By August 2020, Volaris had already broken the one million monthly passenger barrier again. In December, it had 1.5 million passengers, 16% down from a year prior.

Volaris faced a setback in January and February 2021 (as did the other Mexican airlines due to the low season in the country). But in March and April, it has soared back. In March, it carried 1.3 million passengers, according to Government stats. Last month, the number was 1.9 million scheduled travelers, as reported by the airline itself, a 3.3% increase compared to 2019.

We’ve already established the Government’s role in the Mexican airline industry bounceback (despite Aeromexico’s Chapter 11 and Interjet’s demise). There are a few other things that explain Volaris’ success.

Last week, Carolyn Prowse, Chief Commercial Officer at Volaris, said there are three elements that have made the airline successful.

The first one is Volaris focuses on leisure and Visiting Friends and Relatives (VFR) traffic. These segments represent 70% of the airlines’ business.

Secondly, Volaris’ 100% capacity is either domestic or regional. It has a strong presence in the US. The airline averages 2,700 monthly flights to this country, with 58 routes under a point-to-point model, according to Cirium’s database. Comparing these numbers to May 2019, Volaris already offers 26.2% more flights to the US while scrapping six routes but launching 11 new ones.

Volaris’s last element of success is its costs. These are so low that it has given the airline the ability to stimulate demand with low-base fares, said Prowse.

Are you surprised with Volaris’ results so far? Let us know in the comments. 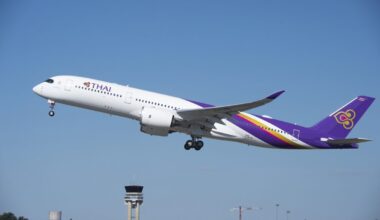 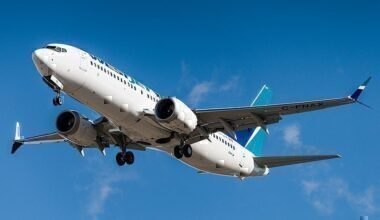 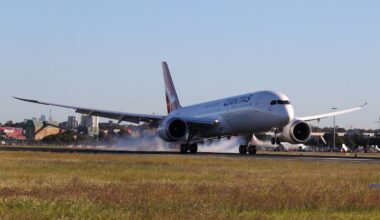 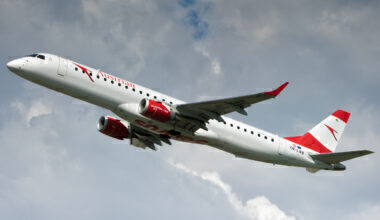 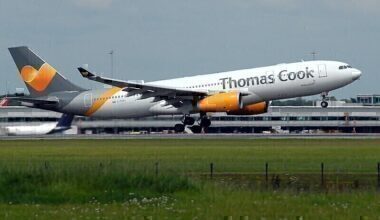