An Alaska Airlines Airbus A320 has landed in Glasgow Airport for a short crew stop before heading on to Palma this morning. The aircraft has been leased by low-cost Spanish carrier Volotea as the airline looks to increase capacity and replace its Boeing 717s with new A320s as it moves to an all-Airbus fleet.

The aircraft, registered with Alaska Airlines as N621VA and with Volotea as EC-NNZ, landed in Glasgow at 17:24 GMT, having departed Bangor, Maine at 06:40 EST. The flight operated under the Alaska Airlines callsign, although the aircraft has already received a new paint job and has a Volotea livery.

The Airbus A320-214 will depart Glasgow this morning to head on to Palma, Majorca, where it will begin a new lease of life with Volotea. The airline has already secured 15 A320s from several airlines, including Alaska Airlines, Aeroflot, and Vueling. The new A320s will aid the airline’s transition to an all-Airbus fleet.

First time hearing Alaska callsign in UK airspace… Airbus A320 N621VA just landed at Glasgow on a crew stop from Bangor as #AS9519. For ferry to Palma Monday am, leased to Volotea as EC-NNZ. Already painted in VCV: https://t.co/xajYsItm4R

Since launching in 2012, Volotea has operated a fleet of Boeing 717s. In 2016 it started to introduce Airbus A319s and announced it would move to an all-Airbus fleet. Originally, the plan was to complete the fleet renewal by 2023, but the global downturn and a drop in demand provided the perfect opportunity to retire its remaining 14 Boeing 717s early.

The aircraft, set to arrive in Palma later today, is the first of 15 A320-family aircraft planned to replace the Boeing 717s. The A320 offers a 15% capacity increase with 180 seats compared to the 125 seats on the 717s and 156 seats on the airline’s A319s. According to airline President Carlos Munoz, the single-type fleet and the newer A320s will offer a 25% reduction in operating costs. He said,

“We will continue to grow thanks to our strategy of connecting small and medium-sized European cities with each other with a more modern and competitive aircraft model, the Airbus A320, which offers 20-25% lower operating costs than previous Boeing 717s. This increased competitiveness will be highly needed in the post-Covid context of the coming years.”

The airline plans to use the aircraft to help boost its intra-European market. Based in Barcelona, Volotea serves the French, Spanish and Italian markets and believes this summer will see a strong return on demand in these areas. As such, the airline also has options to add a further four A320s to its fleet if needed.

Volotea has previously signed an agreement with IAG to open up several new bases in Spain to facilitate growth and help it take advantage of the French domestic market changes. IAG-owned Iberia is set to buy Air Europa and to even out the market and ensure the purchase goes ahead, IAG agreed that Volotea could pick up slots from Iberia and Air Europa.

What do you think of Volotea’s fleet renewal? Do you think this summer it will be able to grow its network? Let us know your thoughts in the comments. 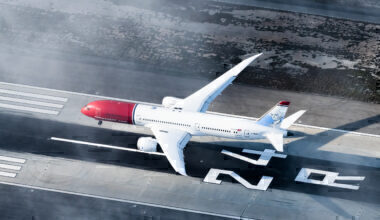 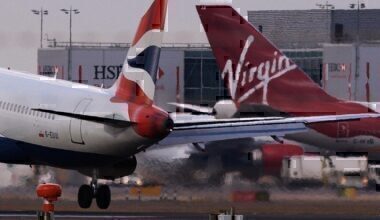 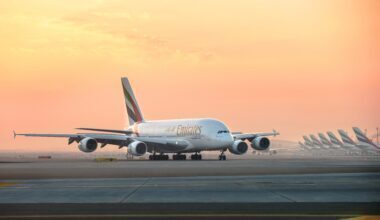