WestJet has today shared that it is starting 11 new routes across Western Canada. These operations will see the Canadian airline offer nonstop service for 15 communities across Alberta, British Columbia, Saskatchewan, Manitoba, and Ontario.

The Calgary-headquartered carrier proudly stated that these routes follow an announcement made earlier this week that it will resume the previously suspended service to Atlantic Canada and Quebec City. The additional routes announced today are also domestic. Moreover, they all begin service this June. WestJet notes that its investments in Western Canada support travel and tourism in anticipation of an increase in demand this summer

The new routes, along with their frequencies and start dates, are as follows:

WestJet president and CEO Ed Sims spoke about his airline’s upcoming operations. Notably, he highlighted the company’s commitment to Canada’s safe restart following the impact of the pandemic.

“As we look to the coming months with cautious optimism, we know our restart agenda will be pivotal to Canada’s economic recovery. Stimulating air travel benefits all Canadians and supports those hardest hit; with one in every 10 Canadian jobs tied to travel and tourism, the ripple effect benefits our whole country,” Sims said in a statement.

“We are at an inflection point; one that is buoyed by the rollout of vaccines, months of learning how to take appropriate precautions, and a view to Canada’s beautiful summer months that allows us to spend more time outdoors. If Canadians were to shift two-thirds of their planned international-leisure travel spend towards domestic tourism, it would help sustain 150,000 jobs and accelerate recovery by one year, all while seeing what Canada has to offer.”

Altogether, there are stringent entry requirements in Canada amid the global health crisis. The government strongly advises Canadians to cancel or postpone non-essential travel plans outside of the country.

Additionally, travelers, unless exempted, will also be required to undertake a range of measures, including the reservation at a government-authorized hotel for three nights prior to departure to Canada while they await results of a covid test on arrival. Those flying in will also be required to complete the remainder of the mandatory 14-day quarantine after the stopover.

While vaccine rollouts continue and nations try to get on top of new waves of the virus, WestJet and many members of the Canadian population will be focusing their efforts domestically. So, it makes sense for the airline to promote new routes within the country as international markets will take a while longer to recover.

What are your thoughts about WestJet’s announcement of 11 new domestic routes? Do you feel that this is a good move for the airline? Let us know what you think of the prospects in the comment section. 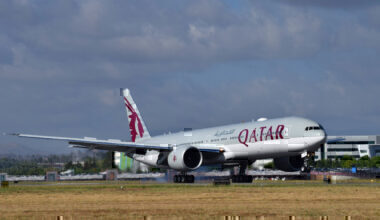 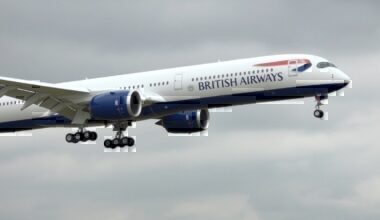 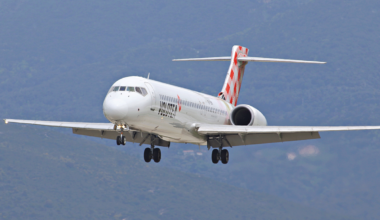 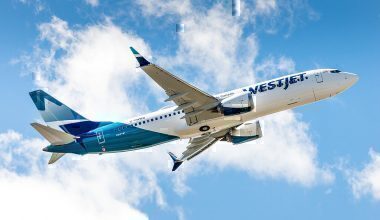 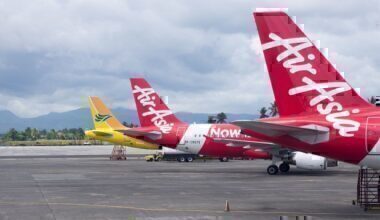