WestJet Incredibly Excited To Welcome Back The 737 MAX

Canadian low-cost airline WestJet is excited to get the MAX back into service. While it sees the aircraft being allowed to fly in Q4 of 2020, it doesn’t expect to see it on its own schedules until probably next year. Nevertheless, Jeff Martin, Chief Operations Officer at WestJet, has said that the airline is ‘committed’ to the MAX and excited to see it in its fleet.

WestJet keen to get the 737 MAX back in service

At the end of last month, Transport Canada finished its flight testing of the Boeing 737 MAX. After a year and a half of grounding, the type looks set to return to our skies in the coming weeks, pending a test flight by FAA Administrator Steve Dickson. One Canadian airline that is expecting to return the type to service is WestJet.

Jeff Martin, Chief Operations Officer at WestJet, spoke about the return of the aircraft to its fleet during last week’s World Aviation Festival. In a nutshell, he said the airline was excited to see the aircraft coming back into operations. Martin commented,

“We’re excited. We’re committed to it. I think it’s probably the most scrutinized aircraft out there, so I would have no problem at all jumping in and piloting the airplane or putting my family on board … We’re eager to get it.”

As the timeline of the MAX grounding remains unknown, pre-emptive updates to our flight schedule have been made to reduce the number of last-minute cancellations and disruption. Our schedules have now been adjusted through July 3, 2019. Read more at https://t.co/o3Y5nt7LPV

When will it be back?

The airline is cautious about when exactly we should expect to see the MAX back on its schedules. It did note that it expects to see the aircraft cleared to fly in the fourth quarter of the year, however. Martin commented,

“The JOEB is complete. I understand the FAA administrator will be going out to Seattle to undertake the final flight test. The training protocols will then be handed down.

“We project airspace opening in Q4, but it will take us some time to bring the fleet up.”

In total, WestJet has 13 units of the type sitting in storage in the US. Martin noted that it’s not as simple as just flying the planes back to Canada and launching operations. The airline has extensive return-to-service maintenance to conduct on the aircraft, something Martin anticipates taking around 2,000 staff-hours.

As well as this, there’s a whole raft of training to be conducted before the pilots can begin flying the type. The FAA is specifying simulator training for every MAX pilot, which will clearly take some time, particularly with a number of airlines competing for simulator time.

Canada’s CAE Inc previously said it would step up the production of MAX simulators in order to meet demand. However, with a usual lead-time of around a year per simulator, it’s unknown how far the company has got with speeding up release of these in-demand gadgets.

What about the outstanding order?

A number of other airlines have canceled their orders for the MAX, given the extensive length of the grounding. Because it has taken so long for the type to return to service, most have been able to cancel their orders without penalty. However, according to Martin, WestJet is prepared to stand by its outstanding order. He said,

“Let’s not underestimate the green side of aircraft in the future. You take an aircraft like the MAX, it’s going to reduce fuel burn by 14%, so also reducing your carbon footprint. The world cares about that, and post-COVID I think we’ll talk about it even more.”

Will you be pleased to see the MAX return to WestJet’s fleet? Let us know your thoughts in the comments. 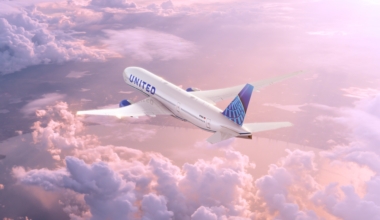 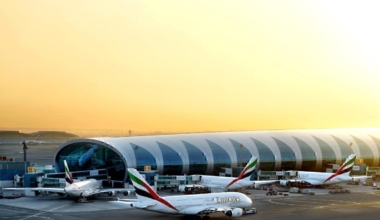 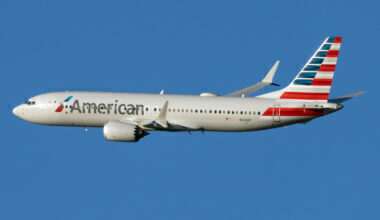 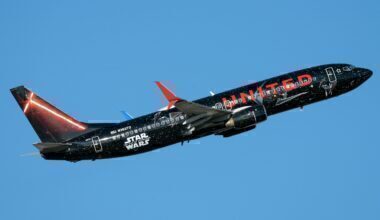 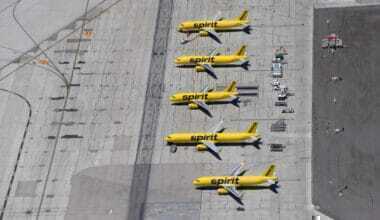