What Are The Oldest Aircraft In Southwest’s Fleet?

Southwest Airlines famously has a fleet consisting of only Boeing 737 aircraft. While several members of the Texan outfit’s holdings remain parked due to the current climate, let’s take a look at the oldest of the bunch.

Therefore, it is the -700 variants that are the veterans of the fleet. There are just under 80 units that are over 20 years old or overs, and more planes are approaching this age by the week.

Out of these experienced players, there are three of them that are 23 years old. These narrowbodies all arrived straight from Boeing’s production site in Renton, Washington.

There are three -800s that have an age of 8.4 years, making them the oldest units of this model in Southwest’s fleet.

Understandably, all of the airline’s MAX 8s are on the ground. The type is still under review by the Federal Aviation Administration, and it could be several months before these planes hit the skies again. There are three units that are four years old.

What are your thoughts about Southwest’s fleet? Let us know what you think in the comment section. 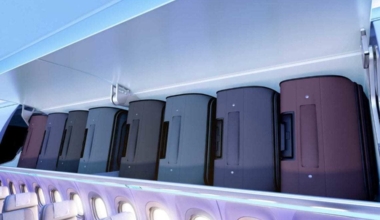 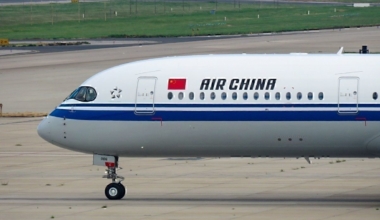