Established in 2003, Kingfisher Airlines was owned by United Breweries Group based in Bengaluru, hence the name (Kingfisher beer anyone?). Despite being formed in 2003, it wasn’t until 2005 that the airline took its first flight. Launching with a small fleet of four A320-200s, the airline focused initially on flights between Mumbai and Delhi, one of the world’s busiest routes.

The onboard product wasn’t bad, with a first cabin seating 20 passengers and economy 114. The Kingfisher First cabin offered seats with a decent 48 inch pitch and a 126 degree recline. Economy offered between 32 and 34 inches of pitch. Both first and economy cabins offered IFE at every seat. Interestingly, there was an on board ironing service for those in first!

By 2007, the airline had grown its fleet to 20 Airbus A320s, operating a network that spanned 26 destinations. In September 2009, the airline began its first long haul flights, connecting Bengaluru with London. For this and other international routes, it used A330-200s, fitted out in a two class configuration with full flatbed seats in the premium cabin.

At its peak, Kingfisher had a fleet of 69 aircraft, the bulk of which were A320 family planes, although it also had 28 ATR 42 and 72s as well as five Airbus A330s. The airline placed orders with Airbus for five A350-800s and even for five giant A380 aircraft for intercontinental services. However, none of these aircraft would ever be delivered.

What went wrong for Kingfisher?

On paper, the airline was doing everything right. The aircraft were new and comfortable; the food was reportedly decent; there was inflight entertainment and first class; there were even acceptable lounge facilities for premium passengers. So how did it all go so wrong?

Throughout its short career, Kingfisher Airlines never turned a profit. In some ways this is to be expected from a startup airline, but as time went on, the debt grew deeper and CEO Vijay Mallya and his team did nothing to turn things around.

Despite all this, the real turning point came about in 2007, when Kingfisher bought out failing Air Deccan. The reason they did this was not only to acquire Deccan’s extensive domestic network, but also to get around the Indian rule that no airline in existence for less than five years is allowed to fly internationally. By merging with Air Deccan, Mallya could circumvent this rule and launch London flights faster.

2008 brought with it a global financial crisis which made things at Kingfisher ever harder to deal with. By 2010, it had cut its fleet down to just 28 aircraft and was starting to hemorrhage money. Payments to employees and creditors started to fail and Mallya himself had to pump money into the airline to keep it afloat.

Mallya touted around to find a rescue investor. However, at the time it was not allowed for foreign airlines to invest in Indian carriers, so he drew a blank. Eventually, on October 20th 2012, the airline’s license was suspended by the DGCA. It limped on in a state of bankruptcy (akin to the current situation with Jet Airways) until finally, on March 2nd 2016, the consortium of banks moved to recover its dues, which included a sum of Rs 9,000 crore ($1.26bn) owed by Mallya himself.

However, Mallya was not in India. He had fled to the UK to escape his creditors. Despite an extradition effort by the Indian government to return him to the country, he remains at large, branded a ‘fugitive economic offender’. 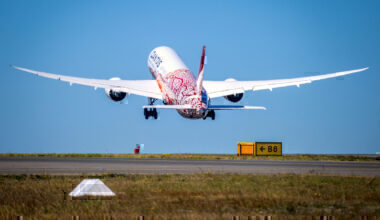 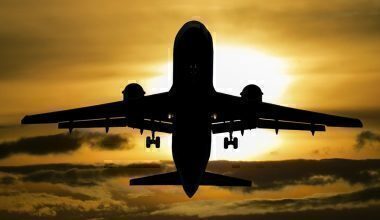 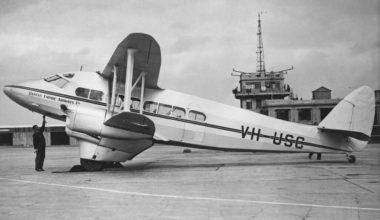 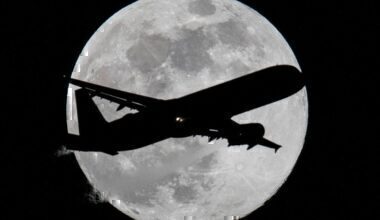 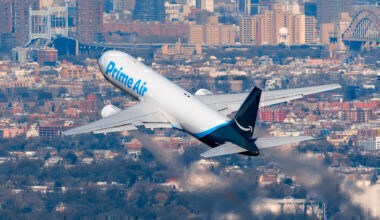