What Happened To Malev Hungarian Airlines?

But first, a little background

To begin with, it is helpful to have some understanding of Malev Hungarian’s history. The airline was founded in 1946. Between then and 1989, Malev Hungarian was your typical Soviet bloc carrier – nationalized, heavily subsidized and flying an exotic array of Soviet-made aircraft.

In October 1989, the communist regime in Hungary was abolished. The country was turned on its head, not least the national carrier. During the 1990s, Malev Hungarian transitioned away from its Soviet-made aircraft to more boring, but perhaps more reliable, Boeing 737s and Bombardier Dash 8 Q-400s.

The airline remained under state control until the early 1990s when it was first privatized, with various state and quasi-state back corporations taking the bulk of shares. Then, in 2007, a Russian backed consortium called Airbridge took a 99.9% stake in Malev Hungarian in a deal worth over USD$100 million.

Airbridge said they could get the debt-ridden airline back into profit within two years, promising no mass layoff and solid passenger growth.

In 2009, Airbridge sold a 49% in Malev Hungarian Airlines to Vneshekonombank, a Russian state-owned development corporation. During these few years, there were several CEOs. One of them, an industry professional with extensive airline experience, Martin Gauss, had some success in tackling issues at the Malev Hungarian.

During this period, the airline was receiving state aid from Hungary. Between 2007 and 2010 it received state aid in the form of subsidies worth USD$171 million.

Back to state ownership

Malev Hungarian was re-nationalized in 2010, with a state-owned holding company acquiring 95% of the shares and AirBridge retaining the remainder. That saw off Martin Gauss. As a state-owned enterprise, there was an €8000 salary ceiling for managers.

Since 1989, Malev Hungarian had struggled financially. The shifts in ownership and management are indicative of this. But at its peak, Malev Hungarian Airlines flew to 50 destinations in 24 countries with 22 aircraft.

Back under Hungarian government ownership once again, the airline continued to be propped up by state aid. That’s something we still see happening today – consider Air India as an example.

Unlike Air India, Malev Hungarian’s owner was now a member of the EU. Under EU rules, the state aid that was given to Malev Hungarian before re-nationalization was illegal. European Commission investigations began in 2010.

An EU decision cripples an airline

In early 2012, the EU officially found the state aid given to Malev Hungarian between 2007 and 2010 was illegal and ordered it to be repaid. According to a report in the BBC at the time, that was equal to its entire 2010 revenue.

The financial situation further deteriorated in 2012 and Malev Hungarian Airlines was unable to keep flying without further state help.

The final straw came in early 2013 when two Malev Hungarian aircraft were seized by unpaid creditors. One aircraft was seized in Ireland, the other in Israel.

On the morning of 3 February 2012, Malev Hungarian ceased operations. Then CEO, Lorant Limburger attributed the cessation of operations to suppliers demanding upfront payment for services.

Hungary’s Prime Minister, Viktor Orban spoke darkly of inherited skeletons at the airline and raised the possibility of a relaunch if those skeletons could be excised. We’ve also heard a lot of talk about re-launching failed airlines in the years since – WOW Air and Jet Airways are examples. 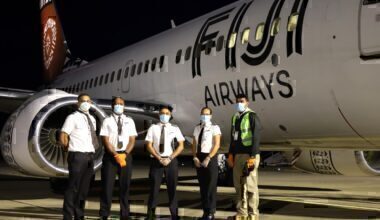 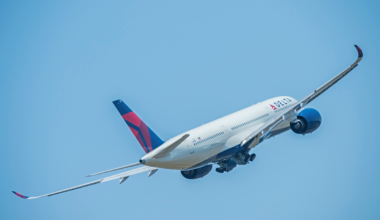 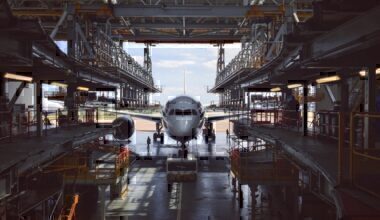 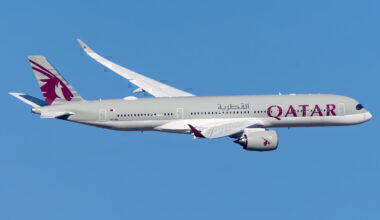