Leisure airlines have consistently played a key role in the world of post-war commercial aviation in Germany. One such carrier that operated for more than half a century was Lufttransport Union, otherwise known in short as LTU. Flying a diverse mix of aircraft to both European and intercontinental destinations, LTU eventually became part of Air Berlin.

A brief history of LTU

This long-serving leisure carrier came into existence as Lufttransport Union in May 1955. At this time, its main base was located in Frankfurt, the home of Germany’s busiest airport today. It took on the LTU name in 1956. Its full legal name was LTU Lufttransport-Unternehmen GmbH, with the ‘GmbH’ suffix indicating that it was a private limited company.

LTU shifted its focus to the federal state of Nordrhein-Westfalen five years later, with Düsseldorf becoming its HQ in 1961. The city’s airport remained one of the airline’s main hubs for the remainder of its history. Other bases later included Berlin-Tegel and Munich.

As the airline grew to become one of Germany’s most significant leisure carriers, LTU’s red-clad airliners could be found on routes all over the world. It founded a Munich-based subsidiary airline known as Lufttransport Süd (LTS), whose aircraft wore a blue livery, in 1983. Its operations were eventually absorbed back into those of LTU after 16 years, in 1998.

What aircraft did LTU fly?

Over the years, LTU built up a diverse portfolio of leisure-focused routes spanning across Europe and further afield. As such, the aircraft that it lew in its 50+ years of operations also had significant diversity to them. ATDB.aero lists 126 aircraft as having flown for LTU.

The majority of these were jetliners, although a few exceptions did emerge. These include three variants of the Douglas DC-4 and two versions of the Fokker F27 ‘Friendship.’ Regional jets also played a limited role at the airline, namely in the form of the BAe 146. Otherwise, LTU flew more conventional narrowbody and widebody jets, with the types listed as follows.

By March 2007, LTU had grown to consist of nearly 3,000 employees. It was at this point that it was the subject of a takeover by fellow German carrier Air Berlin. With the pair having collectively carried over 22 million passengers in 2006, the merger created Europe’s fourth-largest airline group. This led to the creation of a new LTU livery, as seen above.

However, the merged LTU brand didn’t last long. Immediately after the takeover, its US and China services received Air Berlin branding, with the rest doing so in the years that followed. The last LTU-branded flight landed in Düsseldorf from Montréal in October 2009. Eight years later, in October 2017, Air Berlin ceased operations, bringing the story to an end.

What are your memories of LTU? Did you ever fly with the German leisure carrier? Let us know your thoughts and experiences in the comments. 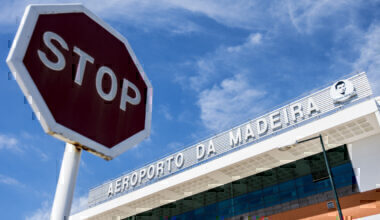 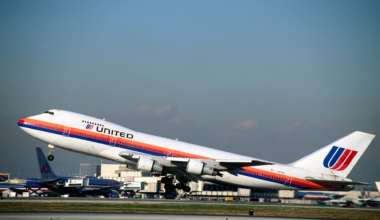 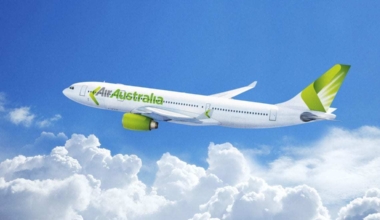 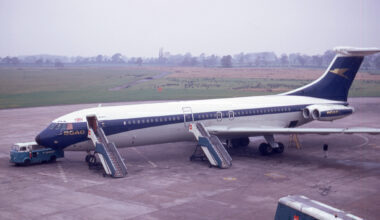 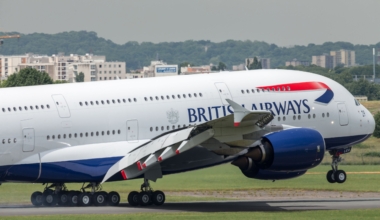