Where Does Airbus Build Aircraft?

Airbus makes some of the most recognizable planes in the world, from the ultra-efficient A220 to the massive A380. Building these aircraft requires complex supply chain logistics and ferrying parts from around the world. Airbus has production facilities in many locations, from Toulouse to Tianjin, producing different aircraft types. So where are Airbus aircraft produced and assembled?

Unlike competitor Boeing, which makes all its planes in the US, Airbus assembles planes in multiple countries. However, plane assembly is only the final step of the process. Before that production facilities around the world make everything from the tail to the wings.

Aircraft require a lot of parts and Airbus outsources the production of some of these parts to companies around the world. It also makes some itself. Since every aircraft has a distinct supply chain, we’ll use the A320 as our primary example, especially since it’s Airbus’ best-selling plane.

Being a European country, most Airbus’ major production centers are located in countries such as France, Germany, Spain, Italy, and the UK. The A320’s wings come from Broughton, UK, the center fuselage from Hamburg, Germany, and the horizontal stabilizer from Getafe, Spain, for example.

Meanwhile, depending on the airline’s engine choice, the powerplant will be made by CFM in the US or by Pratt & Whitney in the US. Similarly, smaller parts of the aircraft could be sourced from anywhere. For instance, the A320’s rudder is made in Harbin, China, and shipped to facilities around the world. To say its a complex supply chain would be quite the understatement.

Each plane has its specific supply chain for parts. One of the most notable routes is the road journey which the A380 fuselage takes from Langon to Toulouse, France. Trucks carry the individual sections of the fuselage for final assembly, giving those on the way a great show. Airbus has now wrapped up the assembly of the last A380, saying goodbye to this tradition.

Once all the parts are ready, they are delivered an Airbus final line (FALs). Airbus currently operates nine of these in the following locations, each serving different aircraft:

It’s clear that Airbus’ largest production facility is in Toulouse. This facility alone produces all the Airbus widebody aircraft, from the A330 to A380, which means it will produce thousands of more planes in the coming years. In addition, it also produces the A320 family of aircraft, in particular the A321. Next time you’re in an Airbus widebody you’ll know exactly where it was put together! 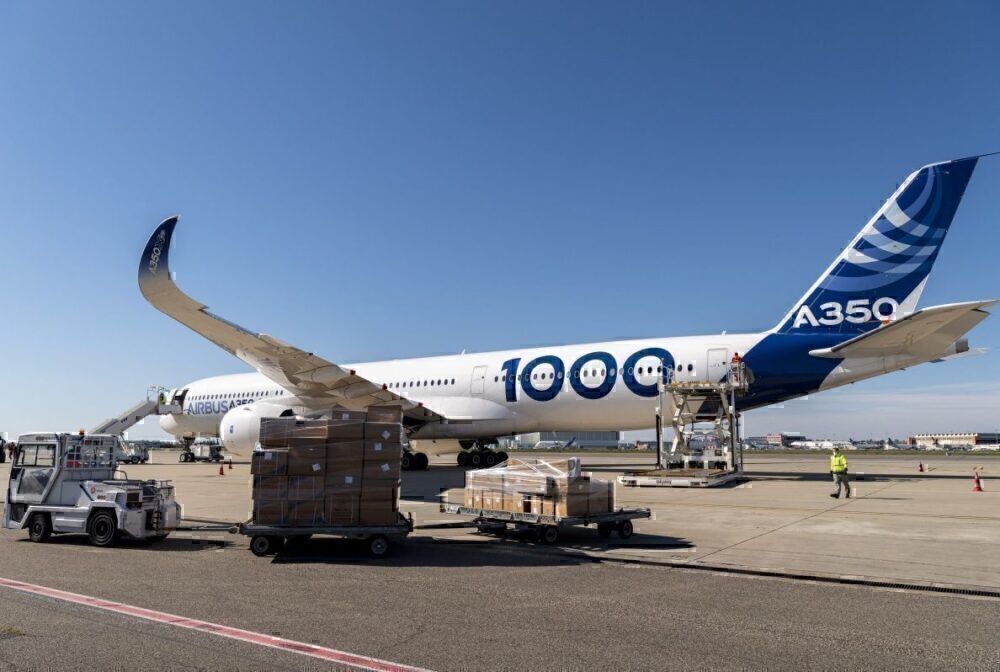 All of Airbus’ widebody aircraft are assembled in Toulouse, France. Photo: Airbus

However, when it comes to the A320, and even A220, Airbus has diversified its assembly line for a number of reasons. The primary reason is to cater to the local markets in each country and create a more global presence. While the two European assembly lines provide planes to airlines around the world, the facilities in Tianjin and Mobile target the Chinese and US markets, respectively.

Airbus also has a massive backlog of 6,091 A320s as of August this year, which means it needs as many production facilities as possible. Airbus had significantly ramped up production in the last few years, but this year has seen production understandably scaled back.

The A220 is assembled in two locations as well: in Mirabel, Canada, and Mobile, Alabama. The A220 was originally known as the Bombardier C-Series and the production facility belonged to Bombardier as well. However, following Airbus’ purchase of the project, it took control of the Mirabel FAL.

This year also saw Airbus open another assembly line for the A220 in it’s Mobile, Alabama facility. This FAL will primarily serve the US orders for the A220 by JetBlue and Delta, both of whom have ordered substantial numbers, as well as relieve some of the pressure from Mirabel. Producing the A320 and A220 locally also allows Airbus to avoid the recent tariffs imposed by the US, another good reason for more localized production.

Where will Airbus build in the future?

Considering this year’s impact on aviation, Airbus is looking to slow down the production of all of its aircraft. With the A380 production now also complete, its previous assembly line will now be used for making more A321neos. For now, Airbus is likely more-than prepared for upcoming demand in the next few years.

However, Airbus is still optimistic about the future, predicting that many countries will need thousands of new aircraft. We could see more production facilities in growing markets such as China or India, as Airbus looks to become the leader in the narrowbody aircraft segment.

With the A321XLR also on track to make a debut in 2023, it wouldn’t be surprising if Airbus decides to open new assembly lines for its planes. However, widebody aircraft will take longer to bounce back, making it unlikely they will move out of Toulouse. It’s also important to note that each new facility costs billions, and liquidity will be crucial in the next few years.

The question of how Airbus builds its planes is a complex process. With dozens of suppliers worldwide and diversified assembly lines, Airbus has created a well-oiled production machine that can meet airline needs. It will be interesting to see how Airbus proceeds in the future and if it expands its manufacturing further.

What do you think about Airbus’ building process? How could it be more efficient? Let us know in the comments! 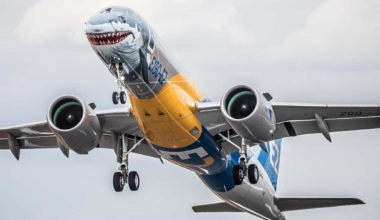 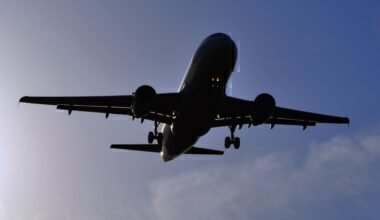 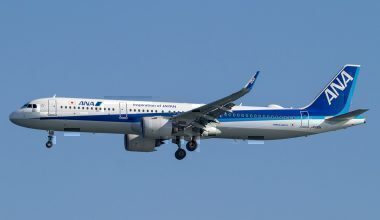 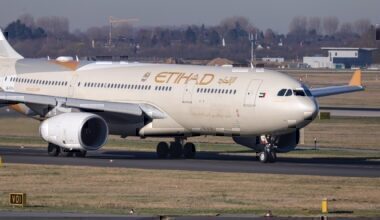