Which Airline Alliance Has The Most Planes?

Airline alliances took on their current form with the formation of Star Alliance in 1997. oneworld came next in 1999 and SkyTeam in 2000. Since then, they have continued to add airline members over the years – bringing new routes and more aircraft. Which though has access to the most aircraft? We take a look at each alliance and compare aircraft – and total available seats – as they stand today.

There are three main airline alliances – Star Alliance, oneworld, and SkyTeam. These have grown over the past 20 years or more to include most major ‘full-service’ airlines (although several remain outside alliances). They offer many benefits to both airlines and passengers.

For airlines, alliances allow the marketing of more destinations, and to more customers, without the need to operate flights themselves. And for passengers, they open up more routes, allow easier booking, and the benefits of mileage and elite status sharing.

The impact of these benefits for passengers and airlines is clearly linked to the size of the alliance. More aircraft available means more routes and connection options.

Coverage, though, is important as well, and this measure does not necessarily fully reflect that. Some alliances are stronger in some areas, and this can change as airlines join and leave. LATAM’s recent departure from oneworld is just one example of this – leaving the alliance with much-reduced coverage in that region.

We are considering here data from ch-aviation.com for each of the three airline alliances. There are many ways these counts could be put together, which would affect each airline and alliance differently. These numbers used here are based on:

Star Alliance comes in the top place for the number of aircraft and number of seats. It also has the most airline members (26 airlines). And (based on pre-pandemic analysis in 2019) it also had the highest passenger revenues.

Of its member airlines, United Airlines has the largest fleet of 953 aircraft (of which 279 are on order). Next up is Air China with 512, then Turkish Airlines with 459 aircraft.

oneworld comes in second place, with 4,250 aircraft (although this is reduced if you do not consider its many affiliate airlines). The alliance has 14 main member airlines and 25 affiliate members.

And the smallest of the three alliances is SkyTeam. It is also the youngest, formed in 2000. It brings together 19 airlines, though, but some of them are smaller and arguably less ‘global’ than oneworld members, for example.

Again, its main US member, Delta Air Lines, offers the largest fleet of 1,032 aircraft (214 of them on order). In second place is China Eastern Airlines with 608 aircraft (the largest Chinese member of any alliance), followed by Air France with 313 aircraft.

There is plenty to discuss about alliance members and their fleets. Feel free to share your thoughts in the comments. 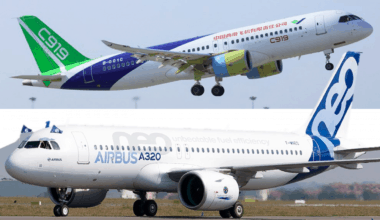 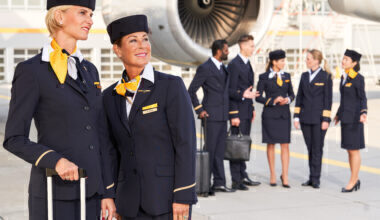 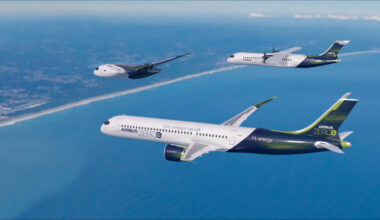 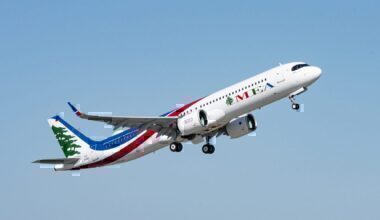