Why Did Concorde’s Nose Extend?

Seventeen years after it flew its last flight, Concorde is still an iconic part of aviation history. Known for its long, slender form, the sleek aircraft looked more like a streamlined rocket than a supersonic jet. Perhaps one of the key characteristic features of the Concorde was its elongated, moveable nose. Let us take a closer look.

The Concorde’s long, pointed nose functioned to reduce drag and improve aerodynamic efficiency, but it posed one problem. During take-off and landing, the plane flew at a steep angle. Its front end was tilted skyward, and its tail end was pointing down. With the aircraft in this position, the pilot’s view would be obstructed, so the engineers had to come up with a solution.

The solution to this problem was to fit the Concorde with a drooping nose or a nose that operated on a hinge system. The droop nose of the Concorde is an unpressurized section of the nose fuselage that is hinged to the forward end of the pressure shell. It comes with a retractable visor that protects the main windshield from the high temperatures that can be experienced during supersonic flight.

This mechanism enabled the pilot to see when the plane was taking off, landing, and taxiing on the ground while providing the aerodynamic form that was needed for subsonic and supersonic flight.

This clever piece of engineering was designed and produced by Marshall of Cambridge (Engineering) LTD on behalf of the Filton Division of the British Aircraft Corporation.

The Concorde is probably best known for its fast flights between London and New York, which took just 3 hrs and 15 minutes. To fly at such speeds, the aircraft, which could move faster than sound, had to be designed differently to subsonic planes.

The Concorde has a needle-like fuselage. The narrow aircraft is only 2.7 m wide and 61.7 m long, making it nearly three times narrower than a 747 (6.1 m long) and just slightly shorter. Combined with its swept-back delta wings, this helped reduce the drag of the plane as it moved through the air.

Air pressure and friction during flight meant that the temperature of the aircraft’s skin could reach 127 degrees celsius at the nose. To help reflect and radiate this heat, the Concorde was painted using a high reflectivity white paint that was twice as reflective as the paint used on other jets.

The Concorde made history when it began flying, setting many aviation records for speed, altitude, and distance. It departed on its first scheduled flight in January 1976. Fourteen of these aircraft operated for nearly three decades.

Despite widespread expectations that this aircraft would change the face of aviation, it operated fewer routes than was initially expected. Regulations were introduced in the US that prevented planes from flying at supersonic speeds over US soil, following protests from environmental groups about the noise. Other countries, such as India, also imposed such regulations.

One of the final nails in the coffin for this iconic plane was a fatal crash on July 25th, 2000. An Air France flight heading for New York crashed during take-off, resulting in 113 deaths. The aircraft was retired in 2003.

What do you think of this iconic plane? Did you fly with Concorde? Let us know in the comments. 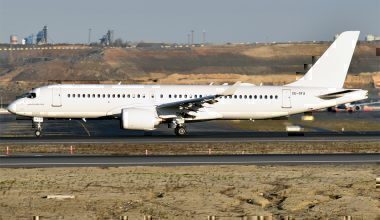 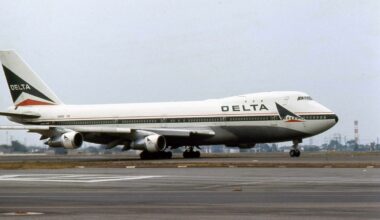 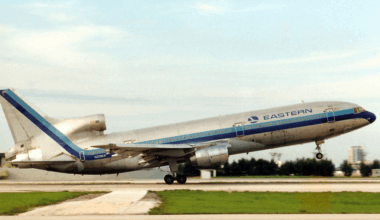 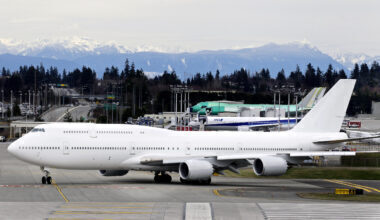