Why Do Airline Captains Sit On The Left-Hand Side?

When it comes to road transport, drivers of motor vehicles sit on either the left or right-hand side, depending on the country they’ve been produced to drive in. However, air travel is a far more internationally-focused domain. As such, is a greater degree of uniformity regarding where the captain sits. Specifically, they always find themselves on the left-hand side of the cockpit. But why is this the case?

The fact that the left-hand seat of a two-person cockpit is reserved for the aircraft’s captain dates back to the decades before the advent of jet-powered engines. According to Ask Captain Lim, this tendency came about due to the nature of early rotary-driven aircraft, such as fighter aircraft from the First World War.

Specifically, it was easier for these aircraft to turn to the left as this allowed them to follow the torque of their engines. Their left-turning torque functioned in this way because most aircraft propellers at the time span clockwise. Contrastingly, right turns required early pilots to counteract this force, demanding stronger control and rudder inputs.

The relative ease in turning left for these aircraft subsequently led to several operational tendencies that cemented the left-hand side as the captain’s seat. For example, many airports began to favor traffic patterns consisting of easier left turns.

With such patterns being predominantly left-handed, it became the norm for an aircraft’s captain to sit on this side. This allowed them to benefit from greater visibility when making such maneuvers. These typically happened more commonly than right-hand turns.

This is a tendency that has continued over the years. Of course, the advent of newer engine technology has removed the unbalanced turning tendencies that led to left-hand turns being favored in the first place.

However, the tradition remains even today, with the captain continuing to be seated on this side. Of course, it is worth noting that, today, the right seat has the same controls. As such, first officers are in an equally viable position to control the plane.

Interestingly, the tradition of seating captains on the left-hand side does not apply to helicopters. This is reportedly the case to allow helicopter captains to keep their right hand on the aircraft’s sensitive control stick.

According to the American Psychological Association, around 90% of people favor the use of their right hand, hence this tendency. Meanwhile, this leaves their left hand free to operate the helicopter’s less sensitive ‘collective control.’

Were you aware of the historical background for captains sitting on the left-hand side? Perhaps you’ve been lucky enough to visit a flight deck and take a seat there yourself? Let us know your thoughts and experiences in the comments. 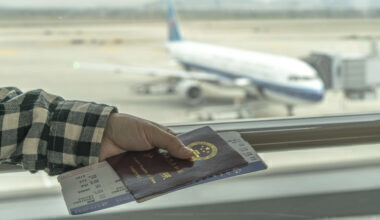 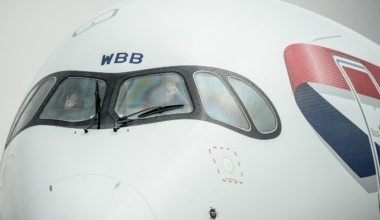 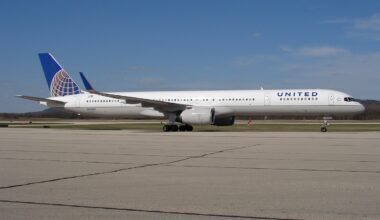 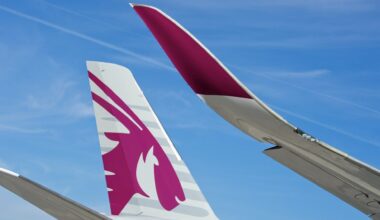