An annual tradition in recent decades has been the tracking by NORAD of the most important person at Christmas. NORAD’s website follows Santa as he distributes presents to all of the world’s children. But how did this tradition begin?

To answer this question, we need to go back to when NORAD was yet to exist. The predecessor of the North American Aerospace Defense Command was the Continental Air Defense Command (CONAD) Operations Center in Colorado Springs, Colorado. And it was back in 1955 when the germ of an idea regarding Santa Claus occurred, due to one simple phone call.

Back at that time, there was an extremely important red telephone located on the desk of the Director of Operations at CONAD. At that time, the person in this position was U.S. Air Force Col. Harry Shoup (who sadly passed away in 2009, at the ripe old age of 92). On this particular Christmas Eve, when CONAD employees were looking to wind down for Christmas, the red telephone suddenly started ringing.

This was not a matter to be taken lightly. When the red phone rang it meant one of the two things. Either the Pentagon was on the line, or CONAD commander in chief General Earle Partridge was calling. Either way, it wasn’t one to ignore!

So Shoup rushed over to the phone and answered, only to eventually be confronted with a voice that was quite unexpected. The soft and nervous voice on the other end of the phone asked timidly:

“Are you really Santa Claus?”

Shoup immediately suspected that he was being set up for a practical joke, but was encountered with nothing but stern faces around the room. So he immediately, in his words, recognized that there had been “some screwup on the phones,” and decided to play along with the young lady.

The conversation continued for a little while, and in the immediate aftermath, Shoup and other CONAD personnel thought nothing of it, attributing the call to an incredible coincidence. And then the phone started ringing. Again and again and again.

CONAD was quite befuddled as to what was going on until it emerged that a local newspaper had run a Sears Roebuck ad inviting kids to contact Santa. “Hey Kiddies!” the ad read. “Call me on my private phone and I will talk to you personally any time day or night.”

The only problem was…the number listed included one incorrect digit!

The beginnings of a long tradition

After a few calls, Shoup took a few airmen to one side and told them to answer the phone, providing Santa’s current location, as they tracked him on their radar. So began the charming tradition that continues to this day.

The North American Aerospace Defense Command replaced CONAD in 1958 and has tracked Santa for children all over the world ever since. This is one example of something good coming from a wrong number! 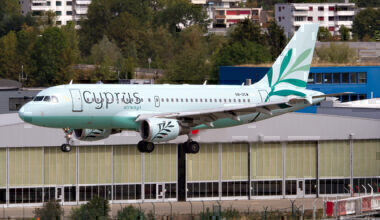 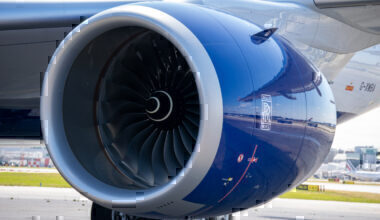 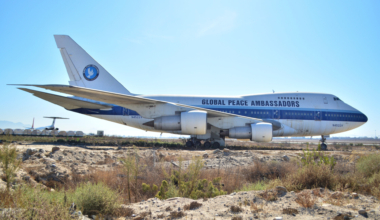 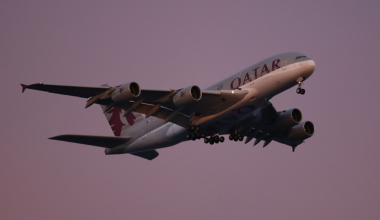 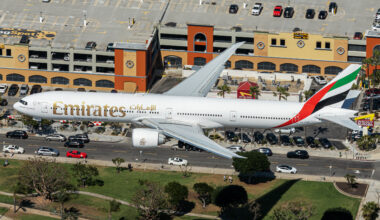