Why IranAir Cancelled Its Order For 12 Airbus A380s

Did you know that IranAir had an order for twelve Airbus A380s? What happened to this order, and why did the carrier cancel them at the last minute? Let’s explore this hidden pocket of aviation history.

Why did IranAir order the A380?

In January of 2016, when the US government lifted sanctions against the Iran state, the airline decided that it was the perfect time to renew its fleet of aircraft. For the last few decades, the airline had struggled to find new airframes and spare parts under its trade embargo.

Where would they have flown?

Now a real interesting question is where IranAir would have flown the Airbus A380. With a fleet to twelve aircraft, the airline would have rivaled in A380 fleet size of other carriers like Qantas. Qantas operates the A380 to Europe and USA, transporting premium passengers and making a shockingly high amount of money per year.

Thus if IranAir were to deploy the same business model, where would the A380s fly?

The A380 is most useful for long-haul routes. Thus popular destinations would be European hubs like London, Paris, and Frankfurt. And if Iran could have sorted out an air agreement with the United States, it could have also flown to New York and Tehran to Los Angeles.

The carrier may have been able to secure some of the lucrative trans-conventional trade and flown the A380s between Europe and North America to Southeast Asia, much like its counterparts Qatar, Emirates, and Etihad.

Why did it cancel its twelve A380 orders?

There are several main reasons why IranAir did not go ahead with its Airbus A380 order.

First, Tehran was not a major international hub, and finding enough routes from the airport to other locations would have been a stretch at best for such a large aircraft. Also, by the time the aircraft would have been delivered (around 2019-2020 for a 2016 order), the A380 would have been old technology compared to the better A350s and Boeing 787s.

Lastly, Iran was always concerned that it might be embargoed again by the United States and Europe, and the A380 would not be delivered. Moreover, it may not have had access to spare parts going forward. Plus, if any spare parts were available, they would go to IranAir’s rival Emirates first, who would not have any interest in sharing the dwindling supply.

The bottom line is that the A380 was not ideally suited to IranAir’s ambitions, and was more of a status symbol if anything. We would love to have seen what it could do with the aircraft (especially its version of first-class), alas this shall remain as a what-if.

Unless, of course, it pick ups an older A380 on the way out from another airline. 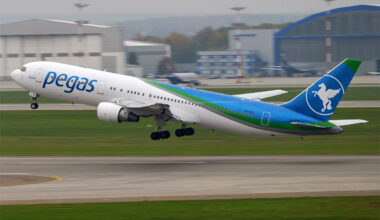 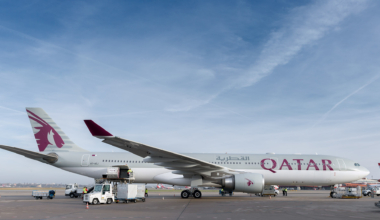 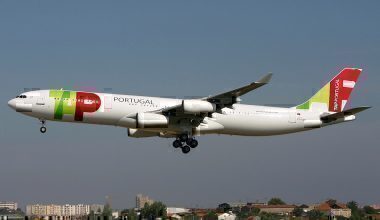 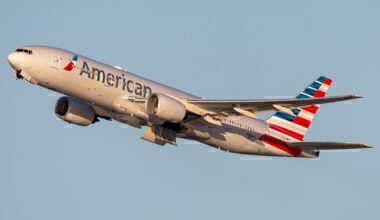