From Ryanair to Southwest Airlines, low-cost carriers across the globe love the Boeing 737. It’s not uncommon to see the type being the sole aircraft in the fleet of these operators. Boeing’s VP of commercial marketing, Darren Hulst, spoke with Simple Flying about why the aircraft has been a favorite among LCCs across the globe.

Just yesterday, Canadian carrier Flair Airlines deployed its new Boeing 737 MAX aircraft for the very first time. The Edmonton-headquartered airline joins several other low-cost outfits across the continents by putting its faith in the narrowbody. Notably, the airline already operated the 737-800 before taking on the latest series in the family.

Earlier this spring, fellow Canadian carrier Swoop shared how the -800 is perfect for the company’s routes. The airline’s president Charles Duncan explained that the model’s reliability, availability, and pricing are key factors in helping the LCC serve efficiently.

This efficiency is what catalyzed operators to upgrade to the 737 MAX. Flair’s president and CEO, Stephen Jones, summarizes that dropping operating costs enables his airline to also drop prices, which stimulates demand.

With the ability to cut CO2 emissions by 14% and reduce noise by 50% while offering lower costs per seat mile, it’s only natural that those priding themselves on offering cheaper fares would be keen to optimize their fleet.

As Flair prepared to send its 737 MAX into service, Boeing’s Hulst elaborated about the advantages of the aircraft for LCCs. He explains that over the lifetime of the jet, it can save the operator up to $10 million. Overall, economic and environmental sustainability work hand in hand here.

“First and foremost, there has to be a business, and we’re talking about an airplane that’s 15 to 20% more efficient than the airplanes that it replaces, so the replacement value of an airplane this efficient is huge. When you look a little bit longer term, we pledge as a company that all of our aircraft by 2030 will be capable of 100% sustainable aviation fuel,” Hulst told Simple Flying.

“So, that is another key pillar of our sustainability strategy. The rest of it is, how can we work with the industry to make their operations even more efficient? And then finally, our view is what innovations, what technologies can we bring into the market for future products? So all those things together are what will help the industry be carbon neutral.”

Nonetheless, it’s not only the 737 that LCCs stick to. For instance, Wizz Air and easyJet are fans of the A320 family aircraft, only operating planes from this series. Regardless, the 737 continues to hold a strong presence, with new startups such as Flyr launching operations with the type this year. The carrier joins Norwegian as another Norway-based LCC that puts its trust in the type.

Altogether, it all comes down to savings. Reducing emissions and costs are high priorities for these airlines, especially in the current climate. Therefore, they will continue investing in maintaining these efforts. There is also an abundance of previous-generation 737s available amid the transformations within the market in recent years. So, emerging LCCs have plenty of cost-effective options of the type to choose from.

What are your thoughts about the Boeing 737 and its relationship with low-cost carriers? How has your experience been when flying on the type with these airlines over the years? Let us know what you think of the aircraft in the comment section. 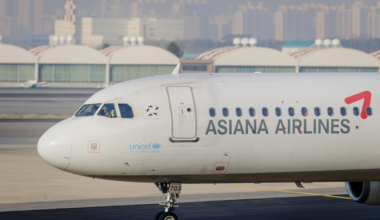 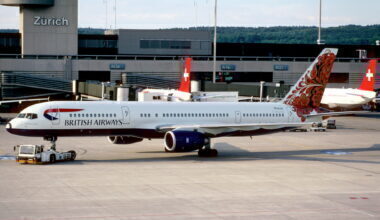 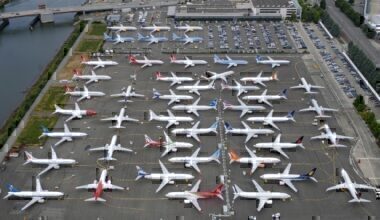 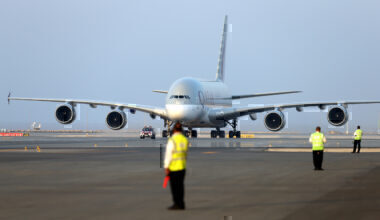 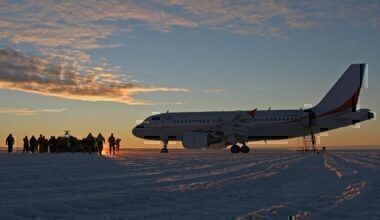