It is only May, but so far this year Wizz Air has added 25 new airports to its network. This is a huge number, and it reflects the carrier’s network changes for future growth. Flying within Western Europe has become much more important, up as it is by fourfold in just two years. Expect more new airports this year.

Wizz Air added its 25th new airport on May 21st: Lampedusa. This is an island popular with Italians located between Malta and Tunisia in the Mediterranean. Lampedusa is one of 24 airports in Italy for Wizz Air. It’ll launch two routes summer routes:

Growing in Italy has been enormously important for Wizz Air since the pandemic began. This year, it has over 270 routes to, from, and within the country, analyzing OAG data reveals, up from ‘just’ 96 in pre-pandemic 2019. Its Italy capacity is up by 69% in this period to just short of 10 million seats, helped by five new bases in the country.

Italian growth has also been helped by Wizz Air adding six new airports, as shown in the map below. One of the most significant additions is perhaps Milan Linate, the close-to-the-city-center airport. It so far has just two domestic routes, but it complements its five-aircraft base at Milan Malpensa and its operation at Bergamo. Wizz Air now serves all three Milan-area airports.

Wizz Air’s new UAE air operator’s certificate and Abu Dhabi base accounts for a handful of new airports, most recently Muscat and Salalah in Oman and Boryspil for the Ukrainian capital.

While Wizz Air already has a base at Zhuliany, it seems it added Abu Dhabi to Boryspil because of the short runway at its Zhuliany and performance issues with a heavily loaded A321neo. For now, the ULCC has just one route from Boryspil.

Cardiff, meanwhile, is Wizz Air UK’s fourth base in the country. It begins in less than a month and will have nine routes, with Faro, Alicante, and Palma taking off on June 17th. Sharm El Sheikh, one of four new airports for the ULCC in Egypt, begins on November 2nd. At 2,534 miles, it will be Wizz Air’s fifth-longest route.

Why is it all happening?

Low-cost carriers (LCCs) tend to grow by increasing frequencies on existing routes and by ‘connecting the dots’ between airports that are already served. This saves money, is less risky, and makes things simpler, with simplicity a hallmark of LCCs. It also ordinarily enables deals with existing airports to be met or even better deals to be negotiated.

In fact, a presentation by Wizz Air in 2019 showed that 93% of its growth was from increasing frequencies and joining the dots, as illustrated below. Just 1% was as from adding new airports. Clearly, 25 new airports so far this year is a big departure from the norm.

Wizz Air repositioning for the future

Since coronavirus began, Wizz Air has undergone much network redevelopment. It increased its flying within Western Europe considerably, with large numbers of new bases and domestic flying within Italy and Norway. The reason: to position itself for the future.

Flying within Western Europe is a key source of growth and will continue to be in the future. Its capacity within this region has increased nearly fourfold in two years: from 2.58 million seats to 9.82 million. This means that intra-Western Europe now has almost one-quarter of its capacity, up from just 6% in 2019. The airline has very much repositioned itself.

What new airports do you think Wizz Air will add in the next couple of years? Let us know in the comments. 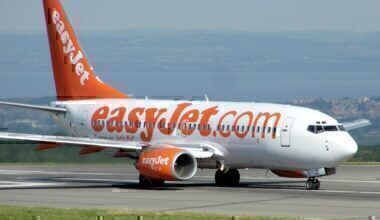 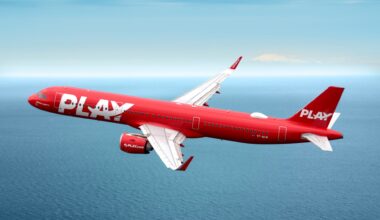 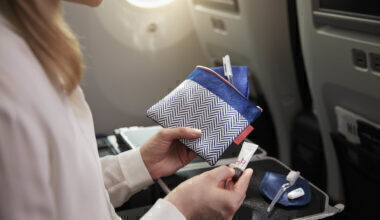