On Friday 28 February, A Wizz Air Airbus A320 en route from Oslo Torp to Bucharest Otopeni Airport was forced to divert to Vienna International Airport after its landing gear failed to retract.

Passengers aboard the Wizz Air flight to Bucharest Otopeni Airport were subjected to an eight-hour delay reaching their final destination. The aircraft in question had to land twice before passengers were moved aboard a replacement Airbus A320 to finish the journey.

On Friday, the 12-year-old Airbus A320 registered HA-LPM, which was operating Wizz Air Flight W6-3216 suffered a landing gear failure shortly after taking off from Oslo Torp airport. According to reports by The Aviation Herald, the aircraft was unable to fully retract its landing gear, forcing the crew to halt the climb out of Oslo at 4000 feet.

The decision was then made to return to Oslo Torp in order to fix the technical issue with the aircraft’s landing gear. Flight W6-3216 landed back on runway 18 roughly 25 minutes after it first took off.

Following a five-hour delay during which the A320 was checked, the aircraft once again took off. This time around, the aircraft was destined for Vienna, Austria, where a replacement aircraft was scheduled to fly the passengers on to Bucharest.

Restrictions on the flight to Vienna

During the Oslo to Vienna leg of the flight, the crew limited the aircraft to a maximum height of FL190 and a maximum speed 340 knots. Presumably this was because the issue with the landing gear had not been fully-fixed yet.

A similar incident in the past

Following the discovery of this issue, the aircraft went around and the crew attempted various procedures to get the landing gear to extend. As reported by Aviation-Safety, a gravity extension and g-force maneuvers failed to correct the issue with the landing gear.

The crew decided to divert to Roma-Fiumicino Airport where they touched down on runway 34R with the left landing gear still only partially extended. The aircraft sustained substantial damage as the left engine scraped along the runway for 1200 meters. Three occupants of the flight were injured in the ordeal. 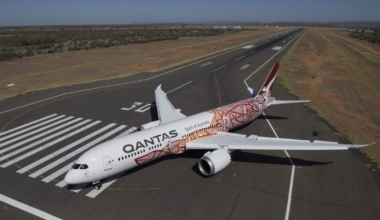 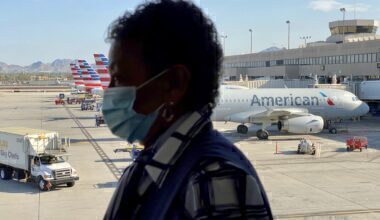 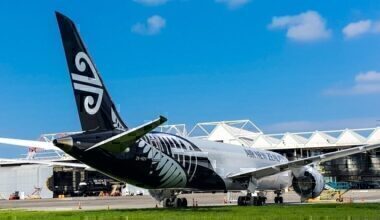 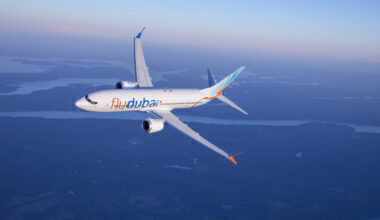 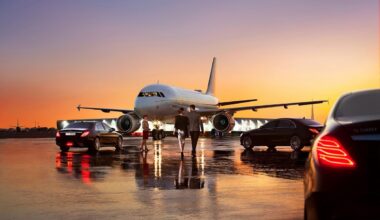 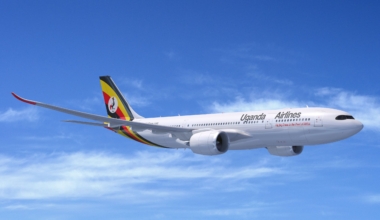