Wizz Air has announced a total of 14 new routes from Bosnia and Herzegovina this summer, including to an airport that it will serve for the first time: Banja Luka. The airline is also opening a new base in the capital, Sarajevo, on top of its existing base in Tuzla.

Two weeks ago, Wizz Air put on sale tickets for five new routes to Banja Luka (BNX), a relatively tiny airport in Bosnia and Herzegovina that saw less than 50,000 passengers in all of 2020.

This announcement came as big news for Banja Luka. Wizz Air will be one of only three airlines flying there this summer, the other two being Air Serbia and Ryanair. Air Serbia flies only one route to Belgrade while Ryanair has seven routes on sale, so Wizz Air’s five new routes are a big deal.

A new base in Sarajevo

At the same time, Wizz Air is opening a new base in the capital of Bosnia and Herzegovina, Sarajevo International Airport (SJJ).

In Sarajevo, Wizz Air will base an Airbus A320 and launch nine new routes. Most of these are brand new routes for the airport. They are:

Great news for Bosnia and Herzegovina

Wizz Air’s expansion in Sarajevo and Banja Luka comes as great news for Bosnia and Herzegovina. The country has a flag carrier that has been engaged in a spat with its base airport, Sarajevo, and that has retired its entire fleet last year.

One of Wizz Air’s new routes, Sarajevo to London Luton, was previously operated by FlyBosnia but has since been discontinued. Most of the others have never been operated out of Bosnia before by any airline.

Wizz Air also serves Tuzla Airport in Bosnia and Herzegovina from where it will be flying to 15 airports, including Eindhoven, Dortmund, Memmingen, Vienna, Frankfurt Hahn, Cologne, Billund, and Växjö Småland Airport.

What do you think of Wizz Air’s expansion? Let us know in the comments below. 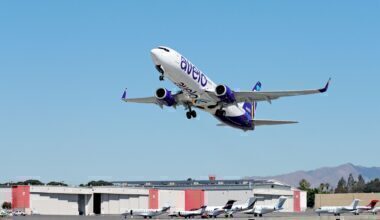 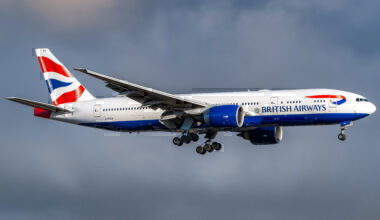 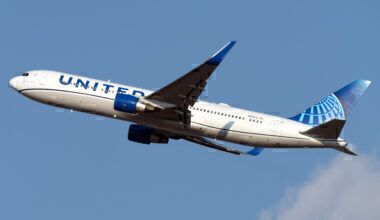 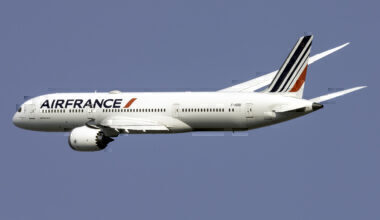