Industrious low-cost-carrier Wizz Air has voiced its opposition to the European Commission’s waiver of the 80-20 use-it-or-lose-it rule currently in place for airport slots. The airline is calling the blocking of £1.5 billion ($1.96 billion) worth of slot pairs at Gatwick Airport, a “fraud against the traveling public”.

Waiver in place until October

Under standard rules, carriers that use less than 80% of their allocated slots at busy airports have to give them up at the end of the season for redistribution to their competitors. However, in late March, the European Council adopted a waiver for the so-called use-it-or-lose-it rule due to concerns over the number of “ghost flights.”

According to the decision, slot requirements were suspended retroactively from March 1st, and until October 24th, 2020. This move was designed to help struggling carriers in the face of the gravest crisis commercial aviation industry had yet to face.

Calls are now being made for a prolonging of the waiver until March 2021. Meanwhile, Wizz Air states that an extension of the exemptions would hinder rather than help the recovery of European aviation and, therefore, the European economy.

“The calls to prolong the slot waiver until March 2021 are against free competition and protect incumbent airlines with weak business models while airlines like Wizz Air are ready to take up new market opportunities and provide even more low fare opportunities for their passengers and essential connectivity for countries,” József Váradi, Wizz Air CEO said in a statement seen by Simple Flying issued Tuesday.

£1.5 billion worth of slots at Gatwick blocked

As Wizz Air has already recovered 77% of its year-on-year capacity across its network, including almost 100% of its UK operations, it feels that the current waiver is preventing it from expanding at key airports. Rather, the carrier says that the temporary regulation is supporting shrinking taxpayer-funded airlines.

“Even more so than the irrational amounts of state aid given to airlines who have manged themselves into a financial position with no resilience, slot blocking is a fraud against the taxpayer as well as the travelling public,” Mr. Váradi continued.

Notably, at Gatwick Airport, where some carriers have signaled that they may not return to full capacity, if at all, for another couple of years, slot pairs worth £1.5 billion ($1.96 billion) in pre-COVID numbers are currently blocked. Wizz Air describes this as anti-competitive, and looking out for fair competition is one of the EU’s primary mandates.

Yes, Gatwick is in the UK, and the UK has officially left the European Union. However, there is a transition period in place while the two actors negotiate their future relationship. This will end on December 31st, 2020, so until then, the regulations of the European Council still apply.

Wizz Air has been busy during the crisis, adding 100 new routes and opening up new bases in Abu Dhabi, Larnaca, Milan, and Tirana. Slot waivers or no, it is currently Europe’s fifth busiest airline. While Whizz may hope to profit from the void left by struggling legacy carriers, even if it needs to wait a while longer, we are sure to hear more from the Hungarian LCC.

What are your thoughts about Wizz Air’s views? Do you agree with the airline? Let us know what you think in the comment section. 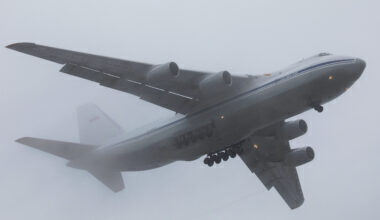 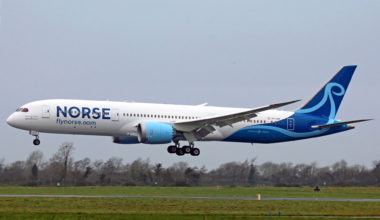 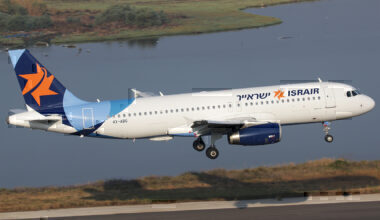 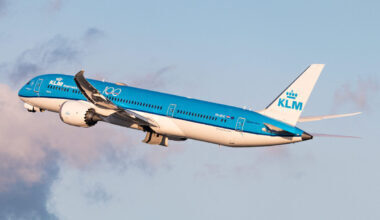 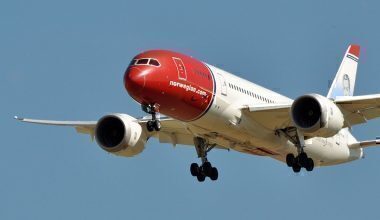