Wizz Air has announced that it will suspend flights to Georgia and Albania due to new travel restrictions. The airline has been forced to react as these countries tighten rules in order to contain viral transmission. The suspensions will come into effect between now and 23rd March.

Since the end of February, Hungarian low-cost airline Wizz Air has been chipping away at its international capacity as a result of the coronavirus. It first began with Italy but as other borders closed around Europe, Wizz Air reduced its network even further. This month, Polish, Latvian and Moldovan travel restrictions have seen Wizz Air pull out operations in those countries.

The airline has now shared that a further two countries will be on that suspension list. Wizz Air will no longer fly to Albania or Georgia. The suspension will be in place until 20th April.

In a statement from Wizz Air that was shared with Simple Flying, the airline said that it would implement a staggered approach. It has already suspended flights to Georgia but Albanian services will stop from Monday. The airline said the following:

Wizz Air’s flight suspensions were enforced to safeguard the health of employees and travelers. However, there have been fundamental changes to regulations which means that travelers are unlikely to book flights to these countries. The lack of demand is also a factor for Wizz Air discontinuing flights at this time.

In Albania, schools, public gatherings and all forms of transport have been suspended. Land borders with Albania have also been shut. Now, anyone arriving in the country must self-isolate for 14 days or risk a fine of €5,000 (around $5,380 USD). Aside from citizens wanting to get home, it looks unlikely anyone will be visiting Albania at the moment.

In Georgia, similar measures are in place. The country declared a State of Emergency which it expects to last until 21st April. The Georgian government is now attempting to curb internal transmission of the virus within its borders

What does this mean for Wizz Air?

As is the case with all airlines, right now is a tough time for Wizz Air. It’s rare that an airline will be able to guarantee security in the future. Yet, before Wizz Air became inundated with flight suspensions, it looked to be doing quite well.

It had announced a plan to bring 70% year on year growth out of Austria and saw a 26% increase in UK passengers as it added new routes. What’s more, the airline was also flirting with a Bosnian expansion as recently as two and a half weeks ago.

Will it be able to recover from coronavirus with the opportunities presented by these new ventures? Have your say in the comments. 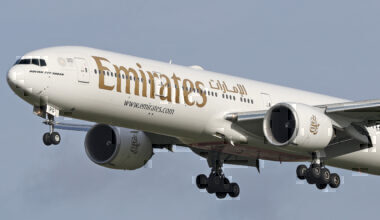 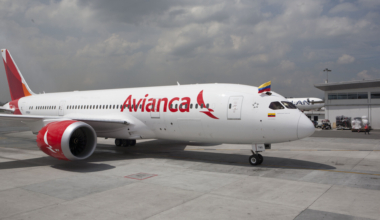 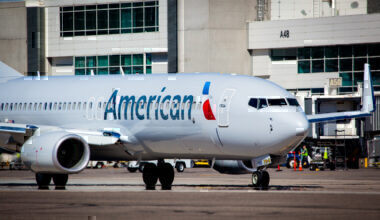 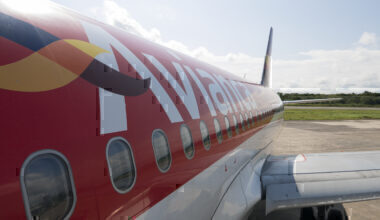