Wizz Air is introducing mandatory COVID-19 vaccinations for its flight and cabin crew as of December 1st. The airline said that, as a socially responsible airline, it would implement the policy to protect both its crew and passengers from the virus.

Vaccinations for crew from December 1st

Following in the footsteps of other European airlines, Wizz Air will require all flight and cabin crew to get vaccinated by December 1st. The airline has made the decision ‘in light of research which demonstrates their effectiveness as the best available form of protection against COVID-19.’

In a statement, Wizz Air said,

Wizz Air is among one of the first European airlines to mandate vaccinations for crew. Last week, SWISS announced mandatory vaccinations by mid-November, with Lufthansa following suit a few days later. The airline states that crew vaccinations will ‘support smooth and continued operations of its flights in the long term.‘

Interestingly, the airline will allow special exceptions for crew members unable to get vaccinated. In this case, individuals will receive regular antigen/PCR testing.

Enhanced protection for crew and passengers

At the onset of the pandemic, Wizz Air claims to have ‘pioneered the introduction of stringent health and safety measures‘ as a means of fighting the virus. The airline will continue these sanitary procedures alongside social distancing measures on top of its mandatory crew vaccinations.

According to Wizz Air, these enhanced measures include:

“At Wizz Air, our number one priority is the health and safety of our passengers and employees. We have a responsibility to protect crew and passengers on board by mitigating the risks of COVID-19, and vaccines play a vital role in this.”

Last week, Wizz Air announced four new North Macedonian routes coming this winter: Skopje to Bologna and Turin (Italy), Skopje to Billund (Denmark), and Ohrid to Friedrichshafen (Germany). Flights are expected to be offered on a twice-weekly basis and will begin in December.

Tickets are already available for purchase on Wizz Air’s website or mobile app. Prices start as low as 19.99 EUR ($24). Skopje to Turin and Ohrid to Friedrichshafen flights will commence on December 18th, while Skopje to Bologna and Billund flights will begin on December 19th.

Do you agree with mandatory vaccinations for crew members? Let us know what you think in the comments. 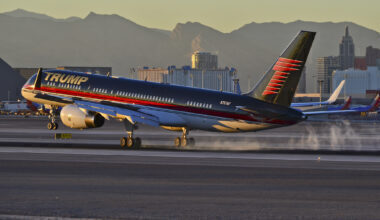 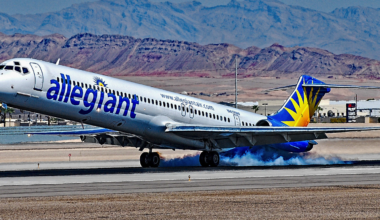 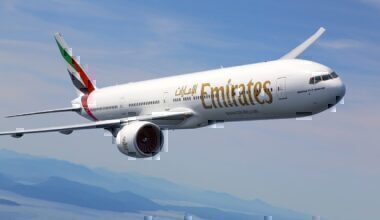 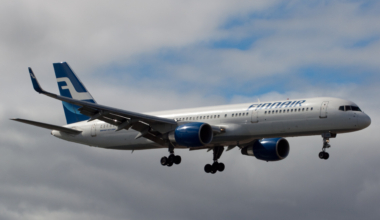 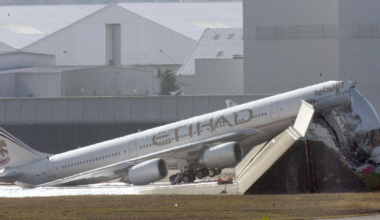