Wizz Air has revealed that it will be launching five new routes from its new Abu Dhabi hub. The new hub will serve Bucharest and Budapest from June 3rd, then Katowice and Sofia on September 15th, and lastly, Cluj-Napoca from September 16th.

Wizz Air has not let the crisis stop its plans to roll out a new network of flights from a new hub in the Middle East. Back in March, before the worldwide lockdown, Wizz Air Abu Dhabi was created as a joint venture with Abu Dhabi Developmental Holding Company. It will be the first ‘European’ low-cost-carrier operating out of the Gulf.

According to Aeronews Global, to begin the new network, Wizz Air has opted to connect to other existing hubs in Europe before branching out to new destinations.

The new network is as follows:

An interesting observation is that this new hub doesn’t facilitate travel any further east than Abu Dhabi. While the fleet aircraft are certainly capable of it (more on that below), and there is a significant demand for destinations in the Middle East and beyond ripe for Wizz Air, the airline has not announced any at this stage. All we have is that the airline has hinted its goal to be an international world-spanning low-cost carrier, with flights to Asia, India, Africa, and more.

Looking at the airline’s existing network, we could imagine the idea of flying from Thailand to Bristol via Abu Dhabi and Katowice.

What aircraft will perform these routes?

Wizz Air has an exclusive Airbus A320 family fleet. They have the original A320-200, the A321-200, and the two upgraded neo varieties (A320neo and A321neo) on order. Likely the carrier will move over some newer A321neo aircraft (they have six so far) to operate these routes in the Middle East. The A321neos expanded fuel takes are perfect are more extended range missions than the A320.

Wizz Air also has 20 Airbus A321XLRs (Xtra Long Range) on order. While we wouldn’t expect all twenty to marshall at the new Abu Dhabi hub, stationing even a few would mean that the carrier could rapidly deploy long-range routes across the face of the planet.

The carrier could potentially launch a route to Iceland, to the Spanish Canary Islands, to Bali in Indonesia, and to the Japanese ski fields in Sapporo. Looking at the map above, even Broome in Australia seems within reach. Truly game-changing for a low-cost carrier.

What do you think of this news? Will you be flying to Abu Dhabi on Wizz Air? Let us know in the comments. 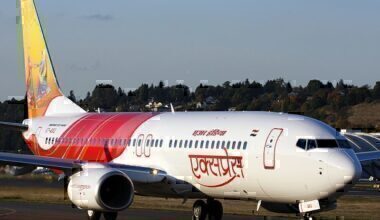 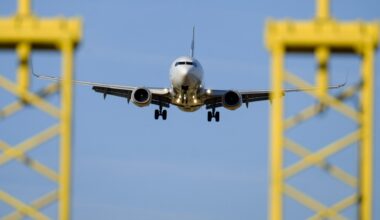 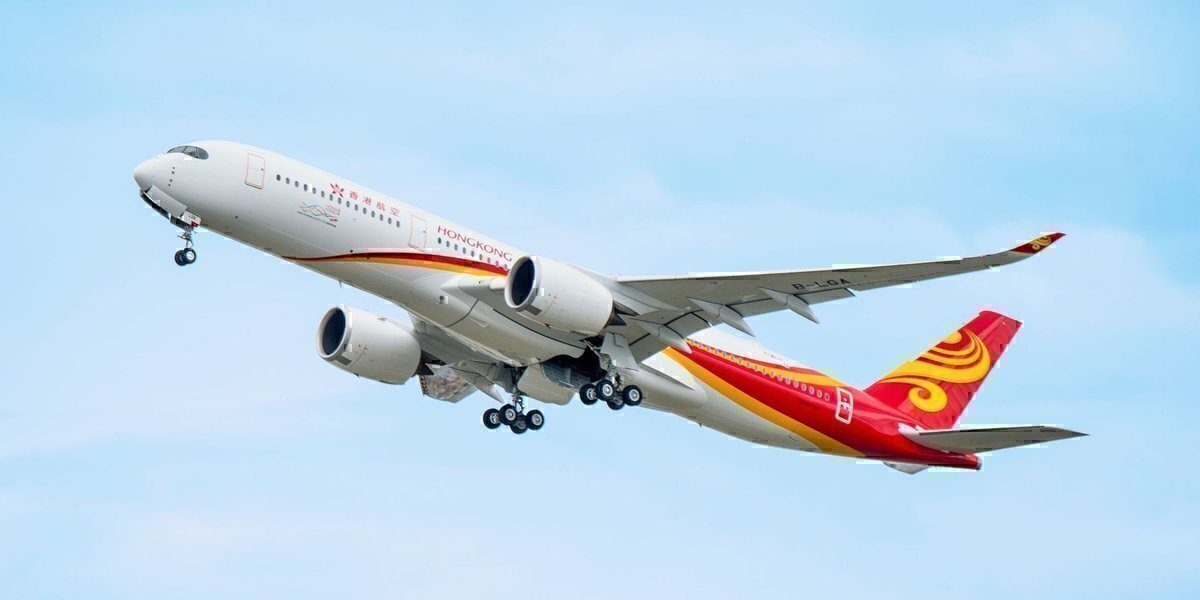 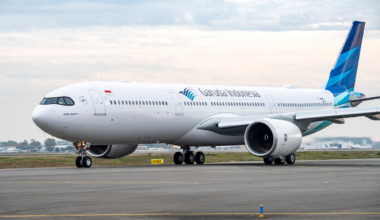