Wizz Air is looking to increase its flying capacity not just to equal pre-pandemic levels, but to exceed it. In Q3 of 2021, Wizz will fly almost 20% more flights than it did in Q3 of 2019, despite the challenges of ever-changing border restrictions across Europe.

The European summer is proving to be a tough market for its incumbent airlines. With rapid and regular changes to restrictions, airlines are jumping from pillar to post to manage capacity. However, for one agile airline, the summer is looking not just as good as it was pre-pandemic but significantly better.

Speaking exclusively to Simple Flying today, Group Chief Commercial Officer, George Michalopoulos, revealed that Wizz is looking not only to achieve its 2019 level of flying this summer, but actually to exceed it within the coming weeks. He said,

“We are now actually looking in the coming weeks to get above 100% of 2019 capacity. So yes, there has been an improvement. It could certainly be better. You can see on the specific markets which are open, which are unrestricted, demand is well above 2019, in some cases.

“We are going to be restoring 2019 capacity, and be slightly above that.”

According to schedule data published by Cirium, Q3 will see an increase in capacity across the Wizz Air Group airlines of almost 20% more flights. This translates to 24.2% more seats and 23.4% more available seat miles compared to the same quarter in 2019.

Wizz Air Hungary leads this rebuild, with 18.8% more flights than Q3 2019. Wizz Air UK has increased flights by 15.7%, with an impressive 32.3% more available seat miles on the table. Adding to this uptick, of course, is Wizz Air Abu Dhabi, which wasn’t flying in 2019 but now has almost 900 services scheduled for the quarter.

Vaccine is a game-changer, but restrictions still cause problems

In terms of where that capacity is going, the message is clear – Wizz will fly where it can. The airline has been incredibly agile during the crisis, continuing to build its strong presence in central and eastern Europe, while also stepping into pockets of demand in the west. The airline is now the biggest player at London Luton, and has built a sizeable hub in Vienna in the wake of the exit of Lauda from that market.

However, despite the high hopes offered by the rapid vaccine rollout in most of Europe, Michalopoulos notes that the ever-changing border restrictions are still a big headache for airlines like Wizz. He commented,

“I think the vaccine is really the game changer. I think once you have a significant majority of the population double vaccinated, that’s really going to ease things. The other thing is transparency in policy and coordination of policies … Every country, even within the European Union, has applied different policies, and it’s created a lot of confusion amongst consumers. As a result, traffic has been penalised.”

We’ve seen the results of initiatives like the UK’s ‘green list’ causing chaos in travel. Portugal was added, flights ramped up, and then it was taken off again. Just this week, the Balearics were set back to ‘amber’ after just a couple of weeks of green list status. Managing these changes is difficult for airlines, and is denting the confidence of their passengers.

Despite this, Michalopoulos says that there are strong signals that European aviation could recover well, if barriers to the restart are removed. He said,

“There is a significant amount of pent-up demand there. As soon as restrictions are eased, and if there was a bit of more uniformity between restrictions amongst European countries and the UK, we’d be in a significantly better place.” 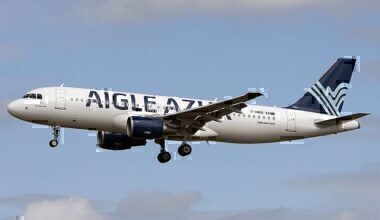 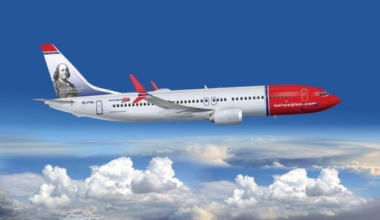 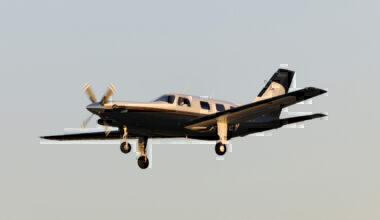 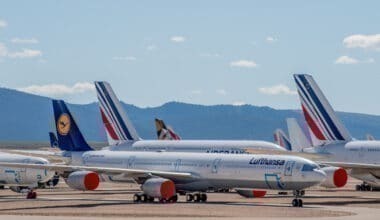 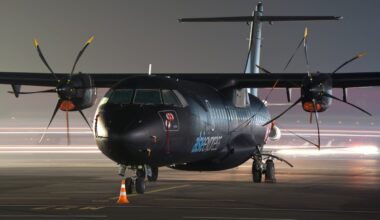