Wizz Air has been at the forefront of growth since the pandemic struck, introducing vast numbers of new routes, airports, and bases. However, the ultra-low-cost carrier has now removed 84 routes from sale, with more likely in the coming days. While it’d be easy to dismiss some as seasonal cuts or as simply not yet loaded for 2022, the author has been informed that they’re permanent.

A good chunk of the ULCC’s recent expansion involved routes within Western Europe, and over four in ten of its cuts include such routes. If those connecting Western Europe to the Middle East, Turkey, and North Africa are included – again not touching bread-and-butter Central and Eastern Europe – they account for almost half.

No matter the airline, ‘route churn’ is inevitable. Some routes will perform decently, others poorly, and others marginally and require change to improve performance. Airlines like Wizz Air and Ryanair are disproportionately impacted, as so many of their routes are brand-new.

Vienna sees the most cuts

With 12 routes withdrawn, Vienna is the most affected airport. Alghero, Charleroi, Cologne, Dortmund, Eindhoven, Faro, Madrid, Menorca, Oslo, Skavsta, Tallinn, and Warsaw are no longer served. The Austrian capital became a base for Wizz Air in 2018 and has seen huge growth by LCCs/ULCCs, culminating in 12.3 million seats in 2019, OAG shows – double two years previously.

Half of the 12 Vienna routes had head-to-head competition with Ryanair in the current year, which included Skavsta, 64 miles (103km) from Stockholm. However, since Ryanair added Stockholm Arlanda, it no longer serves Skavsta and its Vienna route shifted to Arlanda. Realistically, who, then, would use Wizz Air to Skavsta?

Other airports badly impacted include Larnaca (eight routes cut), Warsaw (seven), and the likes of Naples (six), Gdansk, Milan Malpensa, and Eindhoven (five each), Dortmund and Sofia (four apiece), and Zaporizhzhia (three). Birmingham has seen its 10-strong Wizz Air network fall by 30% with the end of Iasi, Larnaca, and Vilnius.

No more Bodø and Bodrum

It seems that Wizz Air will no longer serve the Norwegian city of Bodø nor the Turkish resort destination of Bodrum. Both airports had just one route: Bodø from Gdansk and Bodrum from Rome. The ULCC began the 903-mile (1,453km) link from Gdansk to Bodø in May 2019, while Rome-Bodrum began in July 2021. Neither is bookable in 2022.

Morocco’s largest city of Casablanca is interesting. It entered Wizz Air’s network in the summer just gone and has only seen routes from Italy: Bologna, Malpensa, Naples, Rome, and Venice. However, Bologna and Naples will no longer be served.

What do you make of Wizz Air’s cuts? Let us know in the comments.

With thanks to Sean Moulton. 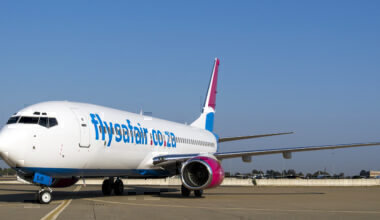 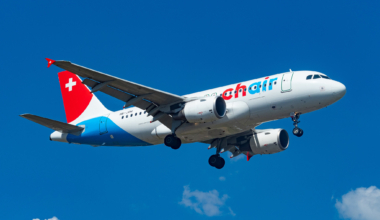 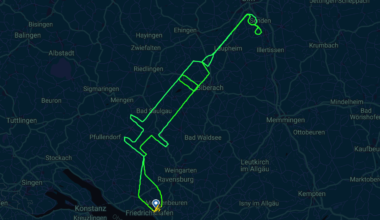