Wizz Air has today announced its return to Russia. The purple low-cost airline will initially relaunch two routes to the nation from its London Luton hub from August 15th. The move comes as the airline has launched multiple new routes and bases despite the current situation.

The current situation affecting the aviation industry has prompted many airlines to suspend or cancel many routes. Some even went as far as to suspend operations altogether. While Wizz Air kept routes open where it could, its Russian routes were suspended due to government-imposed travel restrictions.

From August 15th, Wizz Air will return to Russia with three flights per week out of its London Luton hub, to the north of the United Kingdom’s capital city. The airline is selling tickets starting at £25.99 ($33.41) for flights to St Petersburg and Moscow.

The routes will initially relaunch on the following schedule according to the Wizz Air booking engine:

“We’re excited to be reintroducing flights to the cities of Moscow and St Petersburg as Russian travel restrictions are eased. We are the sole British carrier connecting the UK to St Petersburg and are proud to provide genuinely unique travel opportunities to our UK customers… WIZZ customers can feel confident that they are travelling to their destination safely with our industry leading health and hygiene measures, and we look forward to welcoming back passengers to experience our great service on board our green and modern aircraft.”

An airline not deterred

While some airlines have faced quite the struggle as a result of the current situation, Wizz Air seems undeterred. Not content with just resuming suspended routes, the airline has also been busy announcing a host of new aircraft bases, accompanied by even more new routes.

Alongside this, Wizz Air is currently in the process of setting up a new subsidiary in Abu Dhabi. Earlier this month, the airline operated its inaugural Abu Dhabi flight, with significant expansion plans from the Middle Eastern hub. Indeed, the airline hopes to have 100 aircraft based in the city by 2035.

Would you use Wizz Air’s routes to fly to Russia? Let us know your thoughts in the comments! 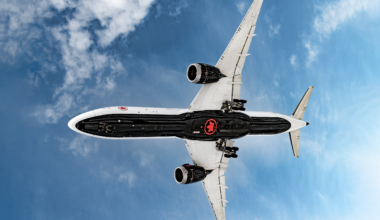 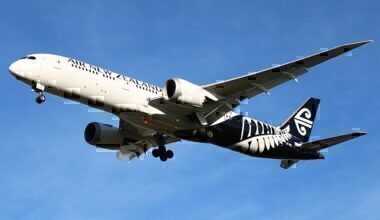 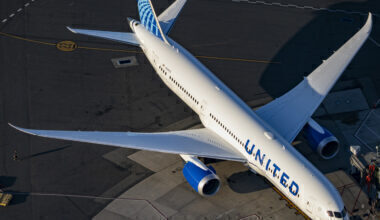 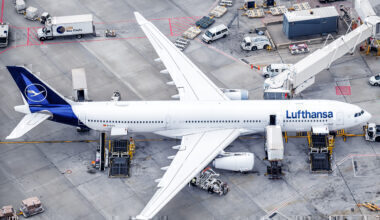 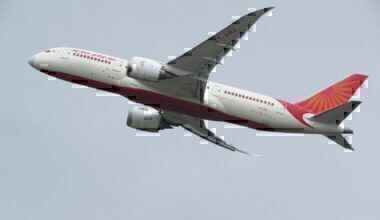