It’s now been a year since the World Health Organisation declared the health crisis a pandemic. Since then, general flight activity has continued to be rocked across Europe. A light at the end of the tunnel is emerging as authorities across the continent announce their plans for relaxing restrictions. With this in mind, Simple Flying spoke with Wizz Air UK managing director Owain Jones about how his airline is preparing for the summer.

Last month, the government of the United Kingdom shared its roadmap of reopening the country following the national lockdown. Amid this process, authorities shared that there won’t be leisure travel at least until May 17th. Jones explains that Wizz Air UK has its summer services on sale now, and there are newly launched routes for passengers to enjoy. There are flights to sunny hotspots across Europe, including new destinations in countries such as Turkey, Bulgaria, Spain, and Greece.

These launches were advertised before the government’s announcement. However, following the national update, there has been a surge in summer flight booking activity across the country.

Overall, the low-cost carrier is confident that passengers that usually fly from its several sites across the UK are eager to hit the air with the airline following months and months of downtime. The carrier is undoubtedly seeing urgency from its customers.

“We will have significant capacity going down to Spain and Greece, and we’re putting in some Turkish routes to Dalaman. And we’re obviously keen to get that program flying, Our customers can’t wait to get flying. The social media comments from the flyover in South Wales last Saturday showed that they can’t wait to get flying again. So, there is that pent-up demand that everybody is talking about,” Jones told Simple Flying

“You know we’re cautiously optimistic that when those restrictions are lifted, we will see that demand. Last summer, when we started our leisure flying program for the first time, there was very strong demand on all of our flights.”

Wizz Air UK is part of a recovery group with the government. Namely, it has a role in a global travel taskforce, contributing its expertise to the reopening process. Jones highlights that as an industry, everyone significantly needs to come together to get things going again. However, the procedure needs to be conducted in a responsible reassuring way. Undoubtedly, Wizz or any other airline doesn’t want to have to significantly ground flights once again. Therefore, communication is key in the next chapter of European aviation.

The UK is seeing significant progress in the handling of the virus in recent weeks. There have been resurgences in cases in some countries across Europe. However, vaccination programs are expected to accelerate in the coming months.

Meanwhile, Wizz has expanded swiftly across the UK over the last year, launching new bases at Gatwick and Doncaster Sheffield. Moreover, earlier this month, it celebrated its upcoming Cardiff base opening with a flyover across South Wales. Nine vacation routes to mainland Europe and North Africa will be performed from here.

Altogether, while activity has been relatively low since the start of the pandemic, Wizz bolstered its presence across the UK. It also has an extensive network eastward, is in the middle of having four A321neos join its fleet, and has been in close communication with authorities. Therefore, once restrictions are lifted, it will undoubtedly be prepared to meet demand.

What are your thoughts about Wizz Air UK’s expectations for the summer? What do you make of the recovery process this year? Let us know what you think of the situation in the comment section. 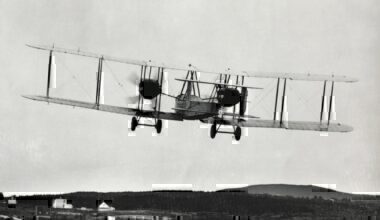 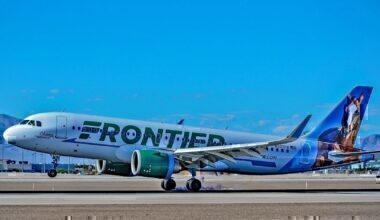 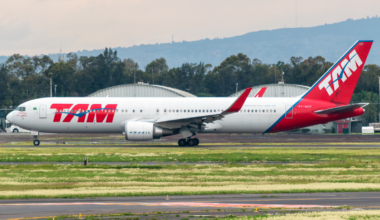