Just yesterday we discussed how low-cost carriers might be on the way out and that WOW Air had unfortunately closed its link to Chicago.

Well, we have awoken today to find that WOW Air has suspended its new New Delhi route. Yes, the same route that was touted to save the company.

WOW Air has suspended the ability to book for flights for Los Angeles, Chicago, and New Delhi.

The New Delhi-Reykjavik route is a bit of a shock, as they only launched it last month. It seems that the reason they need to remove it is that they will soon no longer have an A330 to operate it.

And that’s not all, the Los Angeles-Reykjavik route had to be flown by an Airbus A321, which has to stop in Edmonton to refuel.

And that is not the only cost reduction efforts they have started.

WOW Air has been trying to find a buyer for the last month or two. They almost got bought by Icelandair but the deal fell through in the last minute. Whether or not this was a smart play remains to be seen. WOW Air is a direct competitor to the full-service carrier and buying it up could have guaranteed a monopoly on USA – Iceland – Europe routes. However, perhaps if they don’t take any action the airline will go bankrupt anyway.

They then sought out Indigo Partners, a company that owns/operates several ultra-low-cost carriers like Wizz and Frontier, to invest significantly into their airline.

But with these routes closing it might make the situation worse for WOW Air. In an effort to reduce costs, they have significantly removed options for ongoing travel. Sure you can fly to several European destinations, but if they only fly to one or two US ones, then you are severely bottlenecking your reach. Plus, with a smaller fleet, the airline will have less capacity and make far less cash.

It remains to be seen if WOW Air can make itself attractive to buyers or reduce its costs enough to survive the harsh winter of 2018.

What do you think? Does WOW Air have a chance? 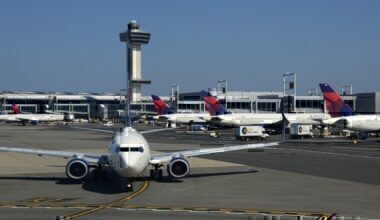 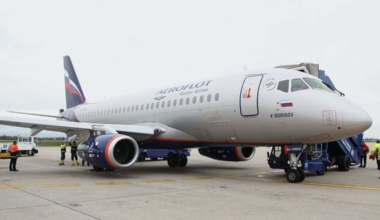 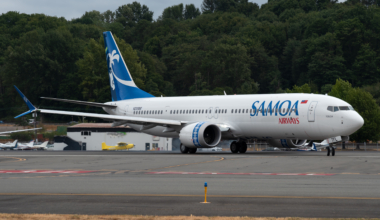 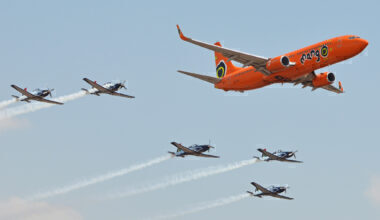