WOW Air is offering 1000 seats onboard $45 USD flights in celebration of Presidents Day.

However, this offer is the tip of an iceberg of financial problems for the airline, who is currently struggling to pay their airport taxes and fees.

WOW Air is offering 1000 seats for the low price of only $45, from Detroit, Boston, New York, Detroit, and Baltimore-Washington to Iceland one way (if bought as part of a return trip).

“We are thrilled to offer travelers an opportunity to explore Iceland this spring in honor of Presidents Day, at WOW Air, we are committed to making travel more affordable and accessible to all, from the experienced globe-trotter to travel newbies and those in between.” – Skúli Mogensen, founder and CEO of WOW Air

However, this flash sale also hints at financial problems. By quickly selling future capacity at bargain prices, WOW Air appears to be raising capital to pay off late airport taxes and fees.

According to a report from Ch-Aviation, WOW Air has requested for time to pay these fees from various airports. This may be because the struggling airline has yet to see any financial investment from Indigo Airlines (Owner of Frontier in the USA) and are stalling for time.

The airline investment group tenlatively suggested that they will invest $75 million USD (for 49%) in WOW Air, after due diligence and if approved by the EU.

“The history of low-cost, long-haul airlines is pretty ugly and we make sure we do it right, we obviously see potential here or we wouldn’t [invest].” – Bill Franke, CEO of Indigo Group.

Delaying these payments and raising quick capital are only some of the moves that WOW Air is pulling to stay afloat.

Earlier this year WOW Air reduced their staff and has removed premium seats from their aircraft (and replaced with more economy seats). Additionally, they have returned many of their bigger aircraft and switched to using the same Airbus narrowbody aircraft. Lastly, they have moved services to cheaper and more distant urban airports to save on taxes and fees.

WOW Air has admitted they won’t be planning any further expansion until 2020 when the company (now much simplified) has refocused and found its new place in the world.

So whilst the advertising for these cheap flight may make WOW Air look like a swan floating on a peaceful lake, under the surface the company is furiously treading water.

What do you think? Is this a smart move by WOW Air? 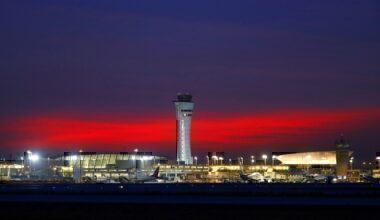 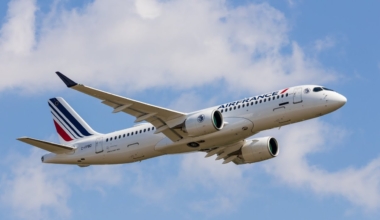