A Potential Sale Of XL Airways Is In The Discussion Stages

XL Airways France have confirmed that they are in negotiations to sell their company. The French outfit state that there are two potential buyers.
ATW Online report that a spokesperson for the airline shared the news this week. The representative didn’t share much but gave enough to show that the firm is serious about selling.
“For the moment, there are two active dossiers,” the spokesperson said according to ATW.

This follows reports of financial difficulties for the business. La Tribune report that XL need a cash injection of €20 million to survive to the end of this year. Shareholders, including the parent company Dreamjet Participations, called a meeting yesterday to review the financials ahead of negotiations.
After two difficult years, the company needs to be recapitalized to ensure its survival. The financial structure of the firm is complicated, as XL joined forces with La Compagnie in 2017.
The shareholders hoped that the premium offerings of La Compagnie would offset the low-cost XL services. However, this has not been the case with another restructure needed.
The discussions about the future of the company are complicated. XL Airways and La Compagnie are owned by about 40 shareholders. Four of them hold approximately 60% of the capital.
These four shareholders are the only ones who supported the various recapitalizations of XL and La Compagnie. Other shareholders show reluctance to reinvest. Ultimately, this is because nearly €90 million has been spent on the company in an effort to keep it alive.

La Compagnie’s founder is Frantz Yvelin, the former head of Aigle Azur until this week. The businessman was ousted from his role as head of the airline due to their own financial difficulties.
It is a tough period for French airlines. High taxes, which are often debated to be further raised, are increasing the burden on carriers. High fuel bills are also adding pressure, along with economic uncertainty around Europe. According to the US Energy Information Administration, fuel prices had increased by 138%  between January 2017 and June 2018.
XL Airways is based in Paris Charles de Gaulle airport. They mainly operate their fleet of four Airbus of A330s to US and Caribbean destinations. They currently hold one A330-300 and three A330-200s. However, last year, it was reported to be adding a HiFly A330 aircraft to its fleet on lease.

The news of airlines continuing to face financial difficulty follows a year of various collapses. Both established and emerging airlines have announced their closure within the last two years and the pattern continues to develop.
The increase of overheads and political restraints continue to slow down the growth of many low-cost carriers. There needs a foundation of economic stability for the future of the airline industry. Until then, the trend of collapses and buyouts is likely to continue.
Simple Flying reached out to XL Airways for comment on the news but had not heard back prior to publication. We will update with any further announcements.
1
0
0
1 Shares:
Share
Tweet
Share
Share 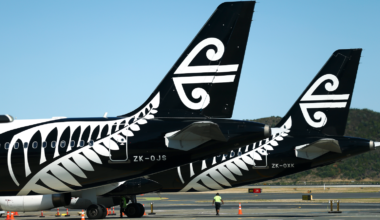 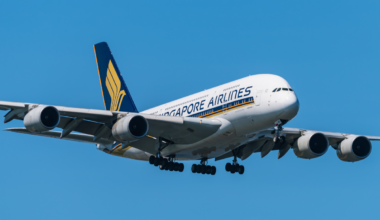 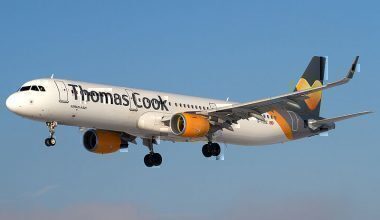 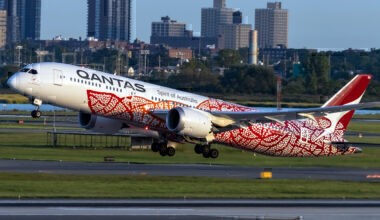