What Happened to Zambia Airways?

Zambia Airways spent 30 years operating out of Lusaka Kenneth Kaunda International Airport (LUN). During this time, the carrier served a wide range of destinations as far afield as North America and Europe. The airline also operated an interesting and diverse fleet during its three decades of operations. Let’s take a closer look at its history.

1964 saw a reformation of Central African Airways (CAA). This airline had previously been the flag carrier of three territories: Malwai, Southern Rhodesia, and Zambia. At this time, it decided instead to create national airlines for each of these three territories and own them all as subsidiaries. As such, Zambia Airways came into being in April 1964.

Operations began three months later, in the form of generally unprofitable domestic services. The airline was supported by CAA’s more successful international operations, although it chose to part ways with its parent company in 1967.

Having broken away from CAA that September, Zambia Airways became the country’s state-owned national airline. It soon enlisted the support of Alitalia in the fields of technical assistance and management. This allowed the carrier to begin flying internationally.

Most of Zambia Airways’ destinations were, understandably, situated in Africa. As well as a robust domestic network, the carrier also flew to the likes of Botswana, Kenya, Liberia, South Africa, Swaziland, and Tanzania. Further afield, Zambia Airways also served Mumbai, as well as several key European hubs, including Frankfurt and London Heathrow.

It even operated a single transatlantic route, to none other than New York JFK. Such a wide range of destinations also demanded a correspondingly diverse fleet. During its three decades of operations, Zambia Airways operated the following aircraft types.

In the late 1980s and early 1990s, Zambia Airways ran into financial difficulties. Despite hiring Lufthansa in an attempt to regain profitability, the airline’s precarious economic situation forced it to make cuts. These included the closures of its New York and Tokyo offices, the former of which also meant the suspension of its service to the Big Apple.

Zambia Airways’ story eventually came to an end in December 1994. This was when the country’s government placed it into liquidation due to its losses and debts. However, a new chapter to the Zambia Airways story may yet be written.

Indeed, with the help of Ethiopian Airlines, the Zambian government had planned to launch a new version of the airline on October 24th, 2018 (the country’s independence day). However, since then, the launch has been subjected to multiple delays, and is yet to occur. In any case, it will be an interesting one to watch out for as African aviation looks to weather the storm of the ongoing coronavirus pandemic in the coming years.

Did you ever fly with Zambia Airways? If so, which of its aircraft did you travel on, and where to? Let us know your thoughts and experiences in the comments! 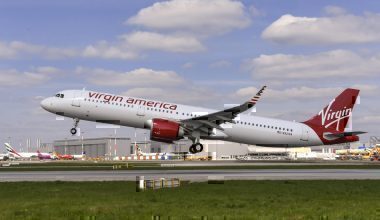 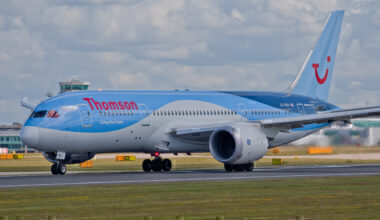 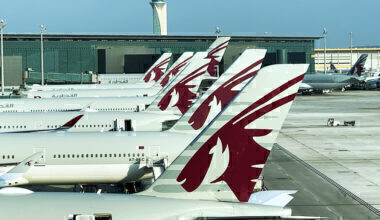 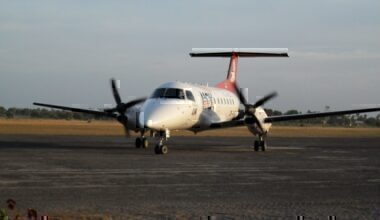 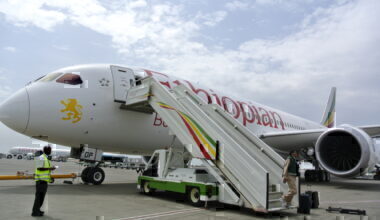