Is This The Future? The Zero G Flight Attendant Seat

The Crystal Cabin Awards are widely recognized as the top forum to showcase innovative products for the airline industry. This year’s shortlist includes a row of seats that converts into a bed for a family, cargo bay luxury from EarthBay and, of course, those lie flat beds for economy class passengers.

As well as designing for passengers, however, companies are also creating new innovations for crew too. This makes perfect sense; after all, who spends more time on an aircraft than the crew? One such innovation is the Zero-G Flight Attendant seat from Collins Aerospace, which promises cabin crew a comfortable place to rest, in those brief moments of peace on a long flight.

Developed by Collins, the Zero G-Attendant Seat is designed to provide flight attendants with the ultimate in comfort during their rare rest breaks. Collins describes the seat as an “advanced position high comfort cabin attendant seat”. It’s the first of its kind and could make life for a flight attendant far more comfortable.

Because the seat folds up neatly into the wall when it’s not in use, it doesn’t interfere with the emergency exit in any way. This is essential on an aircraft, as anything impairing rapid evacuation would not be allowed on board.

When in use, the seat has a range of positions available for various portions of the flight. During takeoff and landing, the flight attendant can use it in the same way as existing crew jump seats. The position is upright enough to make it safe for takeoff and landing, and it even comes with a tray table for the FAs to store their coffees.

During the cruise, flight attendants can simply push the seat down and out to activate the recline position. When reclined, the leg rest also comes up to provide support for weary feet and legs. Collins say that, by allowing cabin crew to enjoy a proper rest and relaxation period, this will translate into better customer service for the passengers.

Will airlines buy this?

Providing comfortable rest areas for crews is not a mandated requirement, at least not on short-haul flights. Most widebodies designed for long haul travel will have a crew rest area designed into the aircraft. This will often be a group of bunk beds, so that crew can rotate between getting some sleep and looking after the passengers.

However, on narrowbody aircraft, there is rarely any provision for crew at all. Instead, if and when the flight attendants do get a moment of quiet, they only have the galleys and jump seats to use. So far this has never been a problem, as most short haul flights fall in the two to three-hour bracket.

However, with the 737 MAX inching towards a return to service and Airbus shaking things up with the A321XLR, we could be seeing a lot more narrowbodies on much longer services. When your flight is six or seven hours long, we reckon flight attendants would give their right arm for a seat like this!

Collins has done a great job with the seat design, ensuring not only optimum comfort for the flight attendant, but also making it lightweight and unobtrusive so that airlines don’t need to modify anything in order to use it. Whether it sells will inevitably come down to the price point for the product. 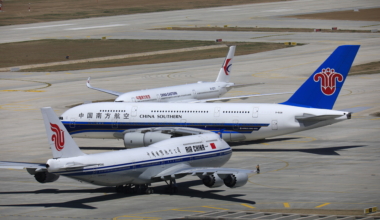 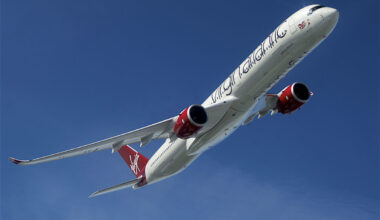 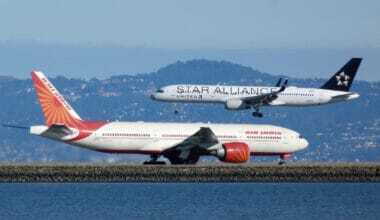 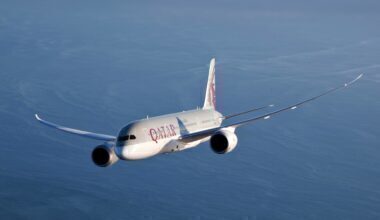 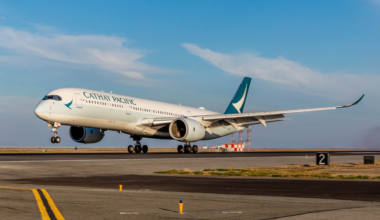