ZIPAIR Teams Up With Panasonic To Offer Free WiFi

Japan Airlines’ new low-cost subsidiary ZIPAIR is yet to start flying passengers. However, firm plans for launch are in place, which now include inflight WiFi for all its guests. The airline has picked Panasonic Avionics to provide the service. Most excitingly, it seems it will be offering internet access free of charge.

Ken Sain, Chief Executive Officer of Panasonic Avionics Corporation, commented on ZIPAIR’s selection of his service for its passenger experience. He said,

We’re thrilled to be partnering with ZIPAIR to enhance their passenger experience with our world-class inflight connectivity. Our advanced inflight solutions will help ZIPAIR drive brand loyalty, encouraging their passengers to return time and again.”

Through the WiFi, the airline will offer its passengers a range of complimentary onboard entertainment. It’s using GoMedia’s content platform for visual entertainment and is working with SONY Music Label to provide original music videos onboard. Passengers will also be able to order and pay for food, drinks and other sales items via their smartphones.

The airline has said that some sites will not be accessible through the inflight WiFi. Whether this is a censorship issue or some sort of fair use policy is not entirely clear yet.

Flying but not flying

ZIPAIR has been flying since June this year, making its debut to the skies around a month later than planned. It’s been putting its Boeing 787 through its paces on its planned launch route between Narita and Bangkok’s Suvarnabhumi Airport. However, it is yet to welcome a passenger onboard, and has just been running cargo flights since its launch.

However, despite the challenges faced by this startup due to the global health crisis, ZIPAIR has plans in place to launch passenger services soon. The first route to carry guests will be between Narita and Seoul Incheon, due to start on October 16th. The flight schedule is below.

Most excitingly, the airline is planning to launch service to Honolulu later in the year. The company is currently jumping its way through the necessary regulatory hoops to get its ETOPS and flight permit but hopes to begin service soon. Should the processes be completed in time, the airline has mooted a start to coordinate with the start of the IATA winter season, which begins on October 25th.

Following in its parent’s footsteps

It’s not a huge surprise that ZIPAIR will be using Panasonic. Indeed, its parent company Japan Airlines has been using Panasonic for its inflight connectivity since 2012. It launched the service on 13 of its Boeing 777s, becoming one of the first airlines in the world to offer connectivity to passengers flying from Japan to Europe and North America.

In 2014, it selected the same company to expand its connectivity on its 787s, 777-200ERs and 767s. The company said at the time that it was an ‘easy decision’, having received glowing feedback from customers on its high-speed WiFi offering. Jun Kato, Executive Officer of Marketing & Branding for Japan Airlines said at the time,

“Our passengers love this high speed service, and we look forward to offering it on all of our international routes.”

ZIPAIR, despite being a low-cost carrier in essence, will offer a more upgraded experience to its guests. Its 787-8 has a business class cabin with 18 fully flat seats available to book, while the economy section numbers 272 seats. Although there will not be any IFE screens onboard, the addition of free inflight WiFi means passengers can remain entertained through their own devices.

Shingo Nishida, President of ZIPAIR, summed up his approach to passengers in a statement, saying,

“By making the most of inflight Wi-Fi services provided by Panasonic Avionics, we hope to become an airline that gives customers the freedom to spend time on the plane in their own personal way and that makes flight time feel short.”

Are you excited to see ZIPAIR nearing its passenger launch? Let us know your thoughts in the comments. 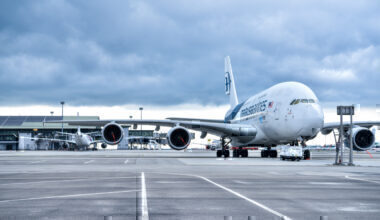 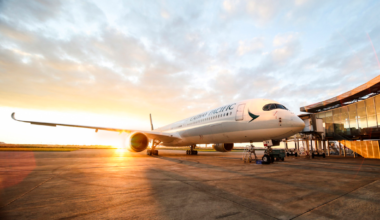 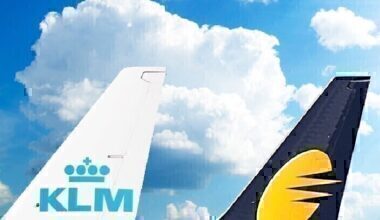 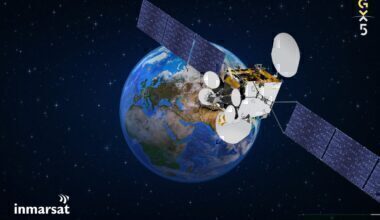